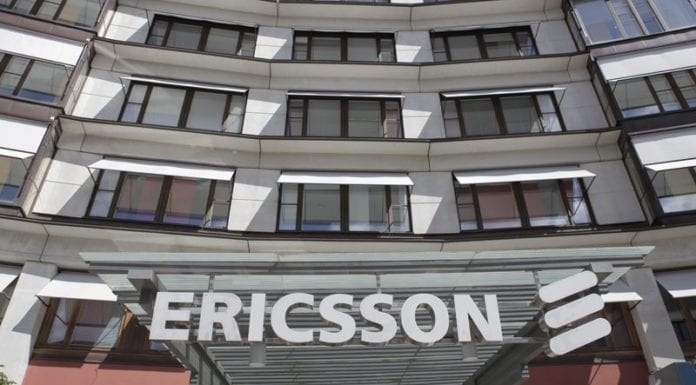 During interoperability testing using commercial solutions, Ericsson successfully delivered data with downlink speeds of 4.3 Gbps, surpassing Huawei’s previous record of 3.67 Gbps, and in doing so, setting a new record for the fastest 5G speed to date.

The milestone, achieved earlier this week, was the result of aggregating eight mmWave frequency bands—or eight component carriers (8CC)—with a total of 800 MHz of spectrum, and then combining that with the Ericsson Radio System solution.

In a press release, Ericsson said that its 5G customers will be able to get their hands on this commercial solution, including network and terminal support, sometime this year.

Higher downlink speeds will aid in the development and adoption of a number of use cases, including multi-player gaming, AR gaming and rich video streaming, and will also further enable service providers to bring fixed wireless access to consumers with cellular mmWave connectivity.

“To put 4.3 Gbps in context, that is the equivalent of downloading one hour of ultra-high-definition, or 4K, content from a streaming service in just 14 seconds. Ericsson is taking the next steps in ensuring service providers can deliver the best capacity and data rates over millimeter wave 5G. The 8CC aggregation solution we have successfully tested will enable not only higher speeds but also large-scale 5G deployments and new business opportunities,” said Ericsson’s Head of Product Area Networks Per Narvinger.

The announcement follows Ericsson’s decision to drop out of this year’s Mobile World Congress trade show in Barcelona due to novel coronavirus fears. Ericsson was among the first wave of high-profile vendors to pull out of the event, which appeared to create something of a snowball effect, with other companies quickly following suit and the much-anticipated show ultimately being cancelled by the GSMA.

Ericsson has said that it will instead focus on events in individual markets to showcase the products and demonstrations which it had planned to highlight at MWC Barcelona.