RCR Wireless NewsIntelligence on all things wireless.
YOU ARE AT:WirelessGSMA cancels MWC Barcelona over coronavirus fears 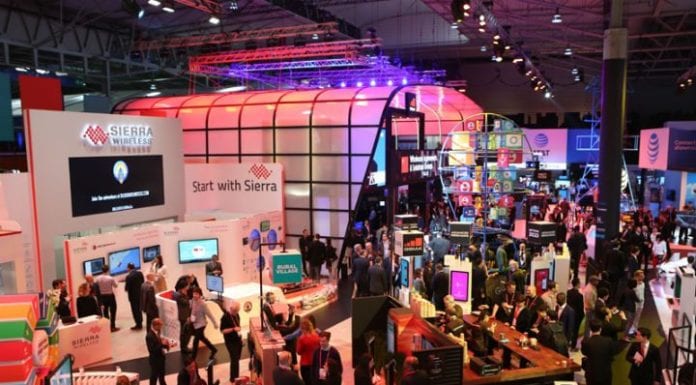 Mobile World Congress Barcelona has officially been cancelled for 2020.

With high-profile vendors and carriers pulling out left and right and worried that attending the show would put their employees at risk from the novel coronavirus outbreak, the GSMA announced on Wednesday afternoon that MWC2020 won’t go forward.

“With due regard to the safe and healthy environment in Barcelona and the host country today, the GSMA has cancelled MWC Barcelona 2020 because the global concern regarding the coronavirus outbreak, travel concern and other circumstances, make it impossible for the GSMA to hold the event,” said GSMA CEO John Hoffman in a statement. He said that Barcelona officials “respect and understand this decision” and that the GSMA will be working with them “for MWC Barcelona 2021 and future editions.

“Our sympathies at this time are with those affected in China, and all around the world,” he added.

The show had been slated to begin February 24. The cancellation comes after days of snowballing cancellations as Tier One carriers from Europe, the U.S. and Japan, and high-profile vendors including Nokia, Ericsson, Cisco, Intel, LG, Sony, Amdocs, Nvidia, CommScope and a slew of others pulled out of attending the event due to the risks associated with COVID-19 as their employees traveled to and attended an event that regularly draws more than 100,000 people from around the world to the Fira Barcelona.

The GSMA attempted to calm fears and reduce risks by implementing a series of attendance restrictions and measures such as advising no handshakes, increasing sanitization measures and temperature screening, but it was to no avail.

Nokia and Ericsson have both said that in lieu of the global MWC showcase, they will pursue smaller, local events in various markets to highlight the new products and demonstrations that they had expected to tout at MWC.

As of Wednesday, the COVID-19 virus had infected more than 44,700 people and killed 1,114 of them, with most of the newly reported deaths in China’s Hubei province, where the disease is believed to have originated. The New York Times reported that Chinese officials say the rate of new infections appears to be slightly slowing, with the number of daily new infections on Tuesday at its lowest point since January 30.

There are more than 400 cases of COVID-19 in 24 countries, but in recent days, most of the new infections outside of China have come from a cruise ship quarantined in Japan, the Diamond Princess.

Other trade shows have been impacted by the outbreak as well, with Bloomberg reporting this week that Asia-Pacific’s largest annual event for the aviation industry, the Singapore Air Show, saw a wave of cancellations by attendees and companies. That show is going on now, but event organizers also advised a no-handshake rule and scaled down the number of daily tickets available for purchase by the public.