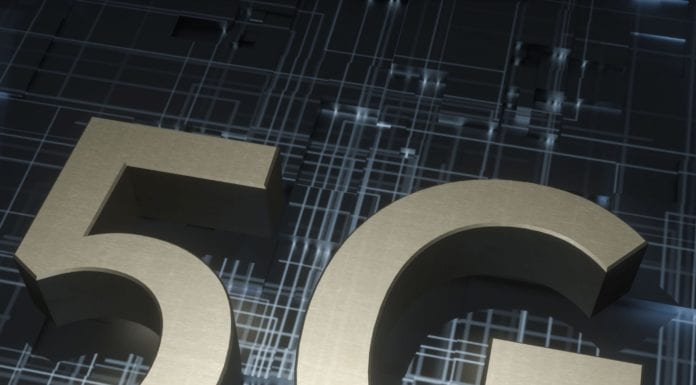 Huawei and Swiss wireless provider Sunrise achieved a record speed of 3.67 Gbps downlink with multiple 5G smartphones in one 5G cell in Zürich, the two companies reported. What makes this feat even more impressive is that it was accomplished using sub-6 GHz radio frequencies, which have a greater range, but generally enable slower speeds than the short-distance millimeter wave spectrum being used for 5G network deployment in the U.S.

Huawei’s 3.67 Gbps speed beats its previous record of 2 Gbps and was achieved using 100 MHz of C-Band spectrum, a radio frequency range spanning 4 GHz to 8 GHz, as well as multi-user multi-antenna technologies. According to a press release, the test was performed on Sunrise’s commercial network with Huawei 5G commercial network equipment fully conforming to 3GPP standards.

With Huawei as a partner, Sunrise — who claims to be the first European carrier to offer 5G service — is now providing 5G coverage in more than 262 locations throughout Switzerland.

Huawei’s vice president of Huawei’s 5G Product Line Du Yeqing, though, has been very clear about its stance on C-Band, stating in July that “C-band is the golden spectrum for 5G.” He added, “Continuous large bandwidth (100 MHz per operator) will be the cornerstone for 5G business success.”

The FCC is currently looking to open up 300 MHz of spectrum in the C-Band for 5G in the U.S. Wireless companies have been pushing for the release of more mid-band spectrum like the C-Band for 5G, arguing that doing so would achieve better coverage and capacity. However, this would require satellite and media companies, who make frequent use of the C-Band spectrum, to partially vacate the frequencies, and those companies are urging the FCC to allow them to sort out among themselves how much spectrum to vacate for terrestrial wireless use and hold a private auction of the airwaves.