RCR Wireless NewsIntelligence on all things wireless.
YOU ARE AT:OpinionThe rise of 5G, entertainment in cars and increased focus on privacy... 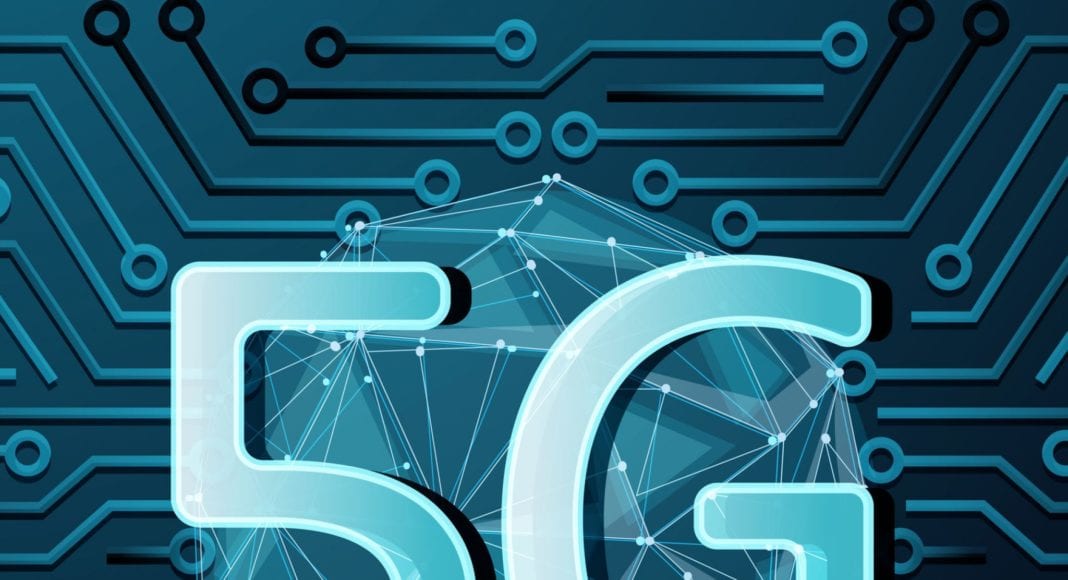 The rise of 5G, entertainment in cars and increased focus on privacy (Reader Forum)

No matter how much technology keeps evolving, making predictions about the future is always a risky business – but with the continued spread of digital transformation there are some areas where advances are more likely. Here are five trends I expect to see in the coming 12 months.

5G starts to have an impact

5G networks really began to pop up in a handful of countries around the world in 2019, but 2020 is the year the technology will really start to spread. For most people, it’ll mean much faster internet speeds, more responsive connections and more reliable connectivity in densely populated areas, but its impact on society will go even further than that.

5G is a tremendous enabler, with its low latency in particular making the deployment of new technologies such as autonomous vehicles and consumer robotics a realistic proposition. That makes 5G inherently geopolitical. Governments will use the roll-out of 5G to appeal to voters, highlighting the social benefits offered by the aforementioned technologies. Enhanced connectivity offered by 5G will also attract investment from companies across the world.

As the benefits offered by adopting 5G become apparent to other countries, it’s likely to be rolled out sooner in more parts of the world. Smaller, wealthier countries may even see their global stock rise off the back of a well-managed, all-encompassing 5G strategy.

Advances in connected cars and transport

When people think about connected cars they usually imagine kicking back and letting AI take control. We are however still a little way off a robo-chauffeur becoming an everyday sighting on most of the world’s streets.

That hasn’t stopped the entertainment industry from pinpointing passengers as an on-the-go captive audience, though. With 5G offering faster, more reliable connectivity for people in transit, this is the perfect commercial opportunity for media-services industry. I predict that the major streaming services have identified cars as the next place for people to consume their content and will likely plan to tailor their offerings to appeal to these viewers.

While we’ll have to wait for fully autonomous vehicles before we can hand over control to a computer, drivers will benefit from a more reliable connection to music streaming services and passengers can catch up on the latest episode of their favourite TV show, whether that’s on a 5G-compatible device like a smartphone or tablet, or using screens built into the car’s interior. When you can catch up on the morning commute, spoilers at work will become a thing of the past!

While all reports today indicate that artificial intelligence (AI) will benefit organisations, there is some fear that the use of AI in the workplace will lead to a loss of jobs. Setting the record straight, a 2018 study of global business leaders found that the technology was actually expected to diversify human thinking, rather than replace it. Artificial intelligence is expected to enhance cognitive diversity within groups, which can yield better outputs and help employees become more nimble and agile.

AI will have the potential to free employees from tedious repetitive tasks, allowing them to focus much more on communication and innovation, thereby altering the structure of work. Work is expected to move from being task-based to strategic, enabling workers to enhance their curiosity and creative thinking – something that AI is not yet capable of doing.

Apps on the up

That’s not hugely surprising. Today’s apps perform more functions than ever. In addition, improvements in mobile security and the introduction of protocols such as Apple Pay mean they can now provide better access to products and services that would previously have required a PC or laptop.

As more businesses undergo digital transformation and migrate their services to the cloud, expect more and more apps to launch for both personal and professional use – just don’t forget your charger.

With more data being generated and stored than ever before, security and privacy have never been so important. Making people aware that their data is being treated with the care it deserves will be hugely valuable for companies of all kinds, while anonymising it will be crucial to getting the most out of it without risking its integrity. Breaches are never good news, but if the data can’t be tied to an individual, it limits its use for the thief.

Fines for breaching GDPR regulations are serious business, so as more and more companies switch to the use of biometrics for security, the storage of that data itself is just as important. After all, passwords can be changed but fingerprints and facial recognition data can’t.

Biometrics undoubtedly make life both easier and safer, but the security of its related data cannot be 100% guaranteed. That means we’ll see stricter laws and punishments to deter those who might be tempted to steal such sensitive data and infringers must be held accountable.

There’s no doubt that there’s a lot to look forward to in 2020, with secure, reliable connectivity at the heart of it.