RCR Wireless NewsIntelligence on all things wireless.
YOU ARE AT:5GUS senators say the FBI could provide more evidence over Huawei theats 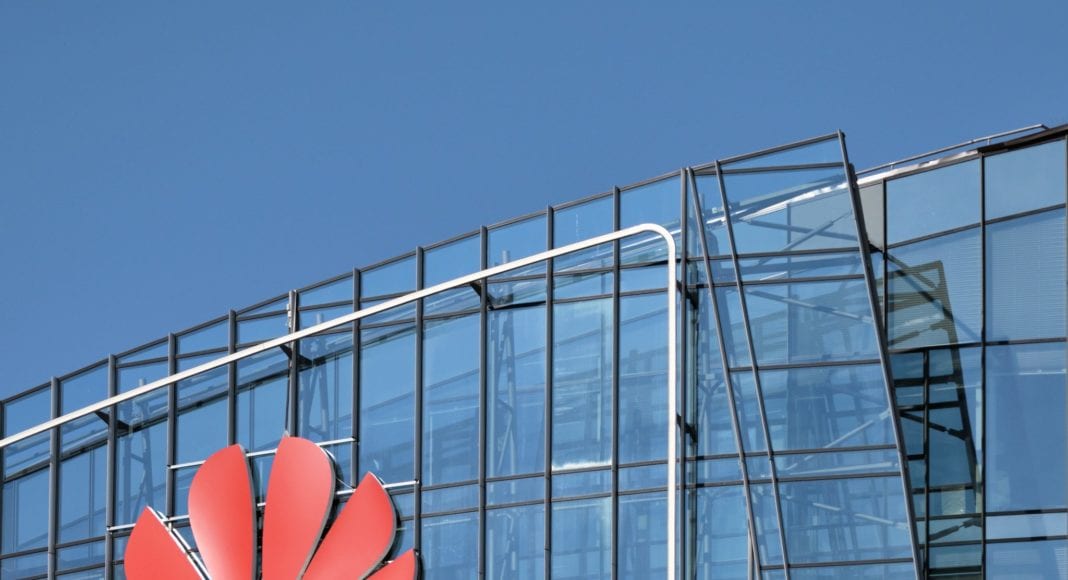 The letter comes after Smith complained last month that the U.S. government needs to provide companies with more evidence against Huawei so they can make their own decisions about working with the Chinese firm.

“We believe the Federal Bureau of Investigation or the intelligence community could share more of this intelligence in an appropriate fashion to affected businesses,” Senators Tom Cotton (R-Ark.), Marco Rubio (R-Fla.), Rick Scott (R-Fla.), Mike Braun (R-Ind.) and Josh Hawley (R-Mo.) wrote. “We would welcome further conversation with Microsoft and other businesses about coordinating such briefings.”

The letter also cites instances of alleged wrongdoing by Huawei based on media reports, private researchers and court proceedings.

“This evidence, in conjunction with testimony from U.S. government officials and our allies, Britain, Japan, and Australia, makes a compelling case that Huawei serves as an intelligence-gathering apparatus for the Chinese state,” the senators wrote.

In September, Smith said in a Bloomberg interview that the Trump administration hasn’t provided enough evidence about the national security threat posed by the Chinese firm. The executive also said that the decision to blacklist Huawei shouldn’t be taken without a “sound basis in fact, logic, and the rule of law.”

Smith said that U.S. lawmakers have been too vague when they were asked to explain the threat posed by Huawei.

“Oftentimes, what we get in response is, ‘Well, if you knew what we knew, you would agree with us’.”And our answer is, ‘Great, show us what you know so we can decide for ourselves. That’s the way this country works.’

“Huawei has received tens of billions of dollars in grants, export finance, and loan guarantees from China’s state policy banks, which indicates the government’s vested interest in Huawei’s overseas expansion,” the letter added.

The letter sent by the lawmakers also highlighted that the U.S. government had recently indicted Huawei for stealing advanced robotics technology from T-Mobile in the United States.

Huawei was blacklisted by the U.S government in May, as the Trump administration considers that the Chinese government use the vendor to carry out spying activities. Under the terms of the ban, U.S firms willing to export components and software to Huawei have to apply for a license.

Huawei has been rejected these security allegations and has recently unveiled plans to mitigate the impacts of U.S. trade exclusion to its core 5G business. Earlier this month, Ren said that Huawei was open to selling the firm’s 5G technology – including patents, code, blueprints and production know-how – to Western firms for a one-off fee.

Ren recently said that Huawei was willing to license its 5G mobile technology to a U.S. company, adding that the offer could also include chip-design know-how.

The executive highlighted that it should be a U.S. company because firms in Europe, Japan, and South Korea already have the relevant technologies needed to develop 5G.