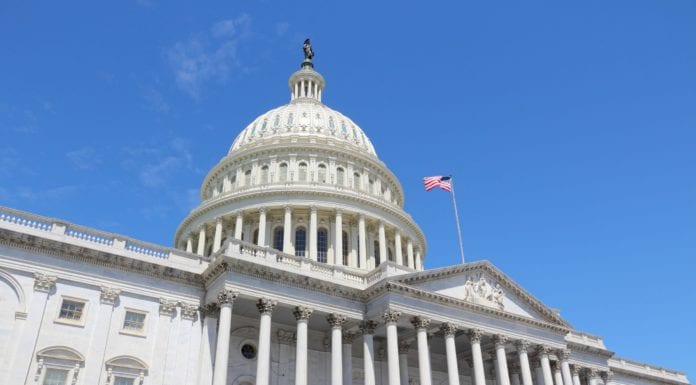 A U.S. House panel has unveiled bipartisan legislation that would authorize $1 billion for small and rural wireless providers to remove network equipment acquired from vendors including Huawei Technologies and ZTE, which lawmakers believe could pose national security risks.

In a statement, leaders of the House of Representatives’ Communications and Technology Subcommittee said the proposal would help “small and rural wireless providers root-out suspect network equipment and replace it with more secure equipment.”

“America’s wireless future depends on our networks being secure from malicious foreign interference.  Our telecommunications companies rely heavily on equipment manufactured and provided by foreign companies that, in some cases, as with companies such as Huawei and its affiliates, can pose a significant threat to America’s commercial and security interests,” the committee leaders said.

The bipartisan Secure and Trusted Communications Networks Act prohibits the use of federal funds to purchase communications equipment or services from any company that poses a national security risk to American communications networks.

This bill will be considered at the Communications and Technology Subcommittee hearing on supply chain security and spectrum legislation, scheduled for September 27.

The Secure and Trusted Communications Network bill, having been introduced by committee leaders, must now gain support from other committee members before it can be passed to the larger House and through the Senate. The legislation is similar to a bill approved in July by the U.S. Senate Commerce Committee that would approve about $700 million in grants to remove Huawei equipment to boost the security of the telecommunication network’s supply chain.

The Rural Wireless Association (RWA), which represents small service providers in the U.S., had previously claimed that the costs associated with dumping Huawei products would be substantial.

Last year, the Congress barred U.S. government agencies from using Huawei and ZTE equipment. Huawei sued the United States over that decision, claiming it is unconstitutional. President Donald Trump had also signed an executive order saying U.S. firms could not use telecom gear from vendors which may pose a security threat to the country. Huawei has repeatedly denied that its equipment poses such a risk.