RCR Wireless NewsIntelligence on all things wireless.
YOU ARE AT:5GFrom 5G network automation to building a 'self-operating network' 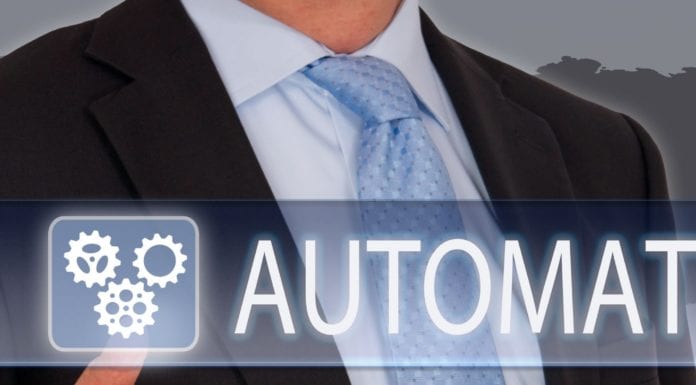 From 5G network automation to building a ‘self-operating network’

Operators around the world are rolling out commercial 5G services with a current focus on delivering an enhanced mobile broadband experience to consumers with compatible devices. But, as the technology set matures and the specifications for Release 16 and beyond are fleshed out, the latest generation of cellular will support a massive number of connected things while dynamically providing bespoke network slices connected users, both people and things, to any type of cloud-based application.

To manage no just the sheer complexity of 5G and the use cases it will support, but also help offset the massive capex that comes with a generational network upgrade, network automation is an imperative. But turning over formerly manual processes to software running sophisticated artificial intelligence and machine learning algorithms isn’t exactly a straightforward task.

In a report jointly produced by the MIT Technology Review and Ericsson, the authors see network management as a near-term goal of network automation investments; this has a straight line to reducing operational costs. But beyond just network management, the long-term goal is to build a “self-operating network.” This is particularly important when considered in the context of 5G applications like autonomous vehicles, extended reality, blockchain and edge computing, according to the report authors.

“The end goal is to create a ‘self-operating network’—one in which all functions are completely programmable, without the need for manual configuration and troubleshooting.”