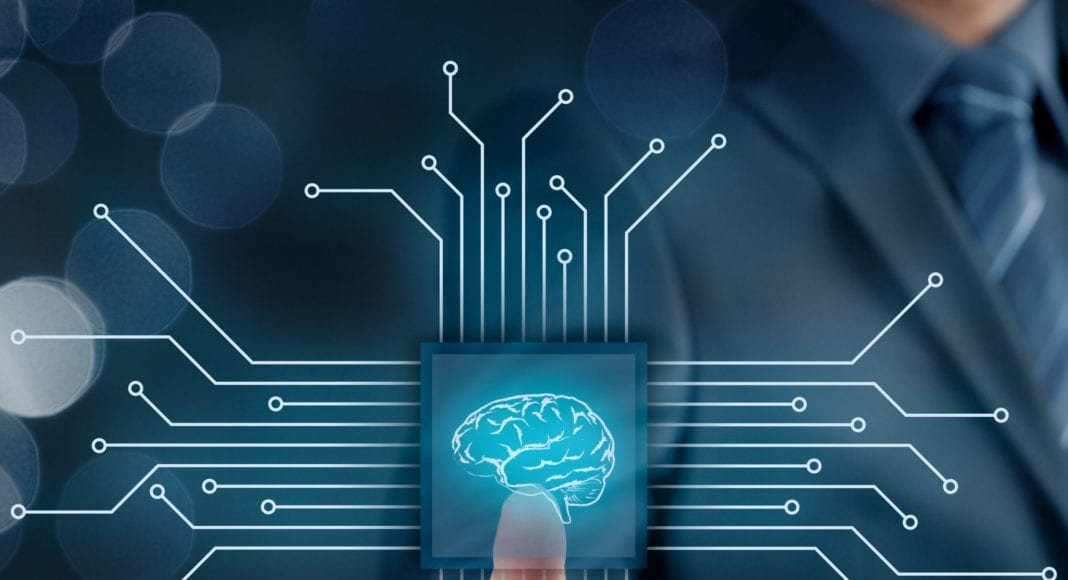 According to the latest annual report by Accenture, which predicts key technology trends likely to redefine business over the next three years, the semiconductor industry is optimistic about emerging technology and how it will shape their industry. The adoption of artificial intelligence (AI), the impact of 5G, and the need for workforce re-skilling prove to be areas of major focus for the semiconductor industry.

The Accenture Semiconductor Technology Vision 2019 report recorded responses from C-level executives and directors at companies across 27 countries and 20 industries, with the majority having annual revenues greater than US$6 billion.

77% of semiconductor executives surveyed said they have adopted AI within their business or are piloting the technology, and 63% expect that AI will have the greatest impact on their business over the next three years, compared with just 41% of executives across 20 industries. AI ranks higher for chipmakers than other new disruptive technologies surveyed, including distributed ledgers, extended reality and quantum computing.

“AI will be a major growth driver for the semiconductor industry in light of high manufacturing costs and the growing complexity of chip development,” said Syed Alam, a managing director at Accenture who leads its Semiconductor practice globally.

The next generation of wireless technology

Eight-eight percent of semiconductor executives said that 5G will revolutionize their industry by offering new ways to provide products and services, driven by the high demand for 5G-enabled smartphones, growth in autonomous vehicle manufacturing and the rise in government initiatives for building smart cities.

However, the report also illuminated challenges the semiconductor industry may face around 5G network implementation. Challenges cited include the high costs for technology and infrastructure advancements and the concerns around privacy and security.

The report finds that companies must support a new way of working for their employees. Thirty-seven percent of respondents expect to move more than 40% of their workforce into new roles in the next three years. Doing so will require a great deal of training and new skilling.

Dave Sovie, senior managing director and global High Tech industry lead commented that semiconductor companies will be forced to reimagine the roles and skillsets of its workers as technology continues to advance. “To do that,” he added, “they will need to empower and skill their workforce to conceive, make, distribute and support the next generation of products in the marketplace.”

Separate research performed by Accenture revealed that without prioritizing reskilling over rehiring/layoffs, the result could be a skills gap costing G20 countries $11.5 trillion in GDP growth over the next 10 years.