RCR Wireless NewsIntelligence on all things wireless.
YOU ARE AT:5GAT&T on track for nationwide 5G in the first half of 2020 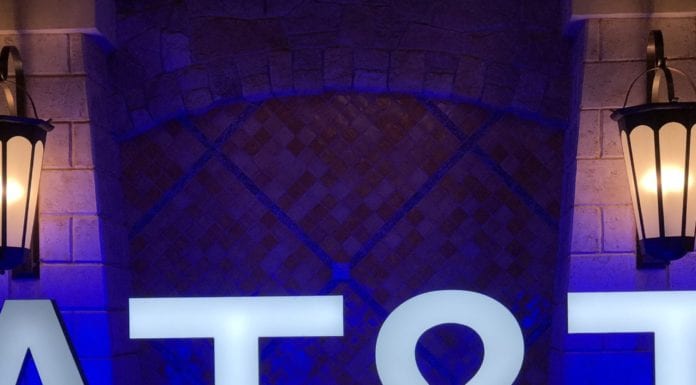 AT&T continues to grow the reach of its LTE network dedicated to first responders with company executives reporting during a Thursday earnings call that FirstNet is approximately 60% complete and has already attracted a few 100,000 subscribers.

CEO Randall Stephenson said he expects construction of FirstNet to reach 70% completion by the end of this year and called the opportunity to use the dedicated network to attract new subscribers “quite significant.”

AT&T Chief Financial Officer John Stephens noted that beyond around 3 million first responders like police, firefighters and EMTs, there’s also a huge pool of 11 million secondary responders like the utility teams that rebuild infrastructure following natural disasters. On top of those 14 million people, FirstNet is available to their family members, and many of these users will likely connect more than one mobile device.

“FirstNet is just in its infancy,” Stephenson said. “Just as importantly is as we build out the FirstNet network, we are moving into markets where we have had a pretty thin presence in the past. These are rural communities. We are standing up brand new distribution in these communities. WE’re at the very front end of this. There’s a lot of opportunity left here.”

At the same time AT&T crews are deploying the radio equipment to support FirstNet, they’re also adding 5G equipment to the wireless sites. This strategy allows crews to touch the tower once while setting up the transition to 5G via software update rather than a truck roll.

AT&T has a millimeter wave-based 5G service available in parts of 20 markets and Stephenson said he anticipates nationwide coverage in the first half of 2020. At the same time, Verizon is rapidly expanding its 5G footprint with plans for coverage in 30 cities by the end of the year. T-Mobile has a limited millimeter wave offering set up and Sprint has activated in several markets using its 2.5 GHz spectrum.

As Sprint and T-Mobile work towards a merger, the latest reports suggest Dish will pick up several billion in wireless assets and potentially enter the market as a fourth wireless provider following the merger.

Stephenson said, regardless of what happens to industry structure, “Candidly it doesn’t change anything we’re going to do for the next two, three years.”

As AT&T continues to refine its strategy around the combination of its wireless and wireline networks, vast trove of content holdings via Warner Media and analytics-driven ad-serving platform Xander, Stephenson explained the high-level plan: “The 5G deployment is high, high priority, then pairing that with unique content.”

He teased more information later this year on the HBO Max streaming service and AT&T TV.