RCR Wireless NewsIntelligence on all things wireless.
YOU ARE AT:5GScaling T-Mo's home broadband pilot depends on merger with Sprint 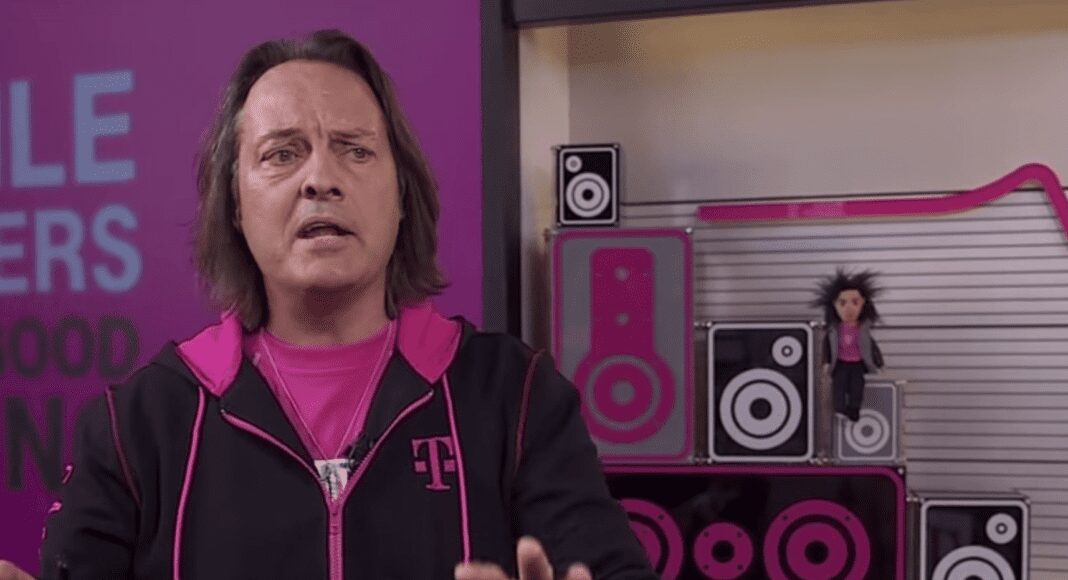 The plan is to serve 50K households with broadband this year

Earlier this year T-Mobile US Chief Operating Officer Mike Sievert alluded to an upcoming pilot of a home broadband service using the carrier’s LTE network and now, according to the company, the invitation-only pilot has started.

On March 21, the company shared some detail of the pilot and continuing earlier commentary from Sievert, couched commercializing and scaling the offering as dependent on approval from regulators for a proposed $26 billion merger with Sprint.

According to T-Mo, the fixed wireless service will cost $50 per month with automatic payments, $55 per month without auto pay, and users should expect “around” 50 Mbps speeds. The service is supported by T-Mobile’s LTE Wi-Fi Gateway device and the company noted in its announcement, “During congestion, home internet customers may notice speeds lower than other customers due to data prioritization.”

As it works to make the case for a merger with Sprint, T-Mobile has repeatedly hit on how a combined Sprint/T-Mobile (New T-Mobile) would be positioned to create competition in the home broadband market, which is dominated by a handful of major cable companies. From the regulatory side, officials have expressed concern that consolidation in the Tier 1 mobile carrier market would adversely impact consumers. The U.S. Federal Communications recently paused it’s 180-day merger review period at day 122.

PCMag‘s Lead Analyst for Mobile Sascha Segan referred to the home broadband offering as a “Sprint merger carrot…The company itself makes clear that it doesn’t intend to offer any sort of widely available service, to any sort of real audience, unless the government gives it permission to swallow its rival. That’s what this is really about.”

T-Mobile US says, if it’s allowed to go forward with the merger, it could use its future 5G network to provide fixed wireless broadband to “more than half of U.S. households” by 2024 with expected speeds “in excess of 100 Mbps.”

T-Mo’s CEO John Legere has been stepping up the combined company’s potential to “disrupt” the broadband market and discussed it most recently in a March 7 blog. Citing FCC data, Legere wrote that 28.9% of all U.S. households and 61.1% of rural households “have no in-home broadband service or only one provider…This is not acceptable! A core promise of New T-Mobile is our commitment to bring real competition and real choice for in-home broadband to rural America.”