RCR Wireless NewsIntelligence on all things wireless.
YOU ARE AT:5GBT calls for open access plan to use street furniture to deploy... 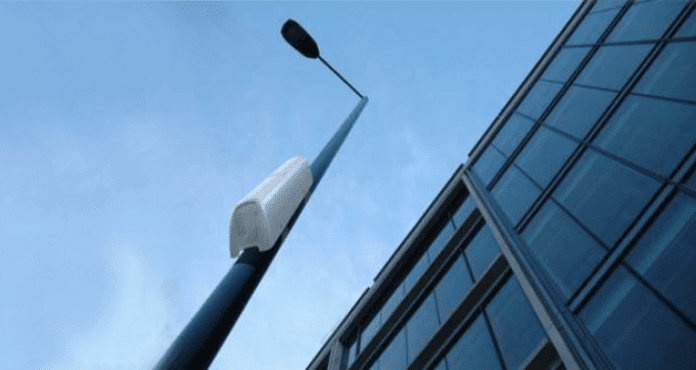 U.K. telecommunications group BT has called for an end to exclusive concessions agreements governing access to council-owned street furniture, in a bid to speed up the delivery of 4G and 5G services and boost mobile coverage in city centres.

Under the concessions model, other mobile operators who wish to access the same physical infrastructure to locate their small cells equipment need to pay a wholesale charge to the provider that has an exclusive agreement in place with the local authority.

The carrier said that this open access scheme would allow all carriers to access street furniture by paying a low-cost flat fee to the local authority.

BT said that it will be holding a workshop with local authorities and mobile network operators in April to explain the benefits of the open access approach and discuss options to implement this initiative. The event will be hosted in Birmingham by the West Midlands Combined Authority (WMCA) and Mobile UK.

BT said that this initiative will encourage mobile operators to invest in improving mobile coverage, capacity and speeds in towns and cities across the UK through the deployment of small cells technology.

“While the concessions model made sense in the early 2010’s when it first came into common use, the market and regulatory landscape have changed and it’s become clear that exclusivity agreements act as a barrier to further 4G and 5G investments,” said Paul Ceely, director of network strategy at BT Group. “We are leading the way by handing back exclusivity in nine key areas.

“The UK needs an alternative approach which sees industry and local authorities working together to share these street sites in an open and collaborative way,” he went on. “This will create the right environment for long-term investment and innovation in future mobile networks. We believe Open Access will be critical in ensuring the UK has the best mobile infrastructure in place to maintain its position as one of the world’s leading digital economies.”