RCR Wireless NewsIntelligence on all things wireless.
YOU ARE AT:CarriersOwning the smartphone: OEMs and carriers are missing the disruption opportunity 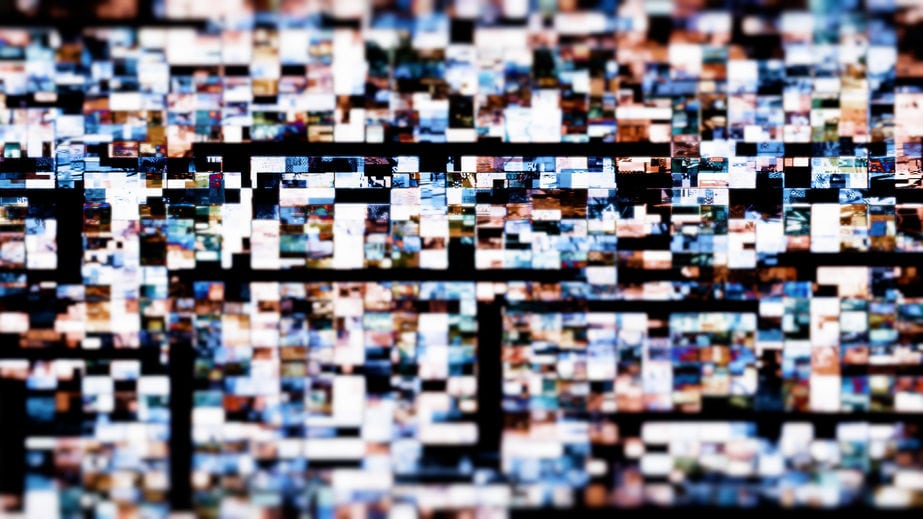 Owning the smartphone: OEMs and carriers are missing the disruption opportunity

Some of the most significant media disruptions have come from using a physical device to create friendlier and more frictionless access to media. Think of the Tivo, Apple TV, Roku, Amazon Echo and Fire Stick, even the Apple Watch. These innovations OWN the user experience — making it easy for the user to find and enjoy the media they love.

Once upon a time, the smartphone was seen as the major disruptor. But let’s be honest: despite a massive change toward ubiquitous, all-you-can-eat data plans where we can (and do) use our phones just to kill any free moment of time, the smartphone really hasn’t evolved when it comes to how it feeds us our favorite content: the news, weather, sports, entertainment and other things that have become vital to our lives. We’re still forced to open our phones, swipe, tap, type, dance a jig and hope the content we love ends up in front of us.

It’s time for those who influence the workings of our devices to get to work on a smarter phone. In particular, carriers and OEMs have an opportunity to disrupt media consumption on the world’s number one media device. With Google and Apple’s voice agents and other next-gen mobile content discovery solutions looming, the carrier and OEMs’ window of opportunity to be game-changers is closing. In fact, on the heels of the 10-year anniversary of Android, Google announced that Discover, the rebranding of their newsfeed, will be on the Google homepage of all mobile browsers – encouraging mobile subscribers to spend more time with Google and their partners.

Too much friction led to too little use

Two studies on smartphones and media conducted eighteen years apart point to the change — and the massive opportunity that comes from taking the friction out of our smartphone media experience.

In 2000, usability expert Jakob Nielsen published a study, the conclusion of which was that the average Joe wouldn’t use phones to access the web. “After a week of punching up news headlines, sports scores, TV listings and weather reports, most participants were so exasperated that they stopped trying to use many of the services.” Back then, that was true: smartphones had not yet been introduced, and even the nicest clamshell phones were not designed for anything more than a utilitarian on-screen experience. BlackBerrys offered bigger screens but weren’t available in color until 2003.

The big takeaway from that study by Nielsen was that phones are great. However, if there’s too much friction, people will abandon your media, even if it’s universally accessible via their phone.

The second study, conducted in the first quarter of 2018 by The Nielsen Company, found that consumers now spend nearly two-and-a-half hours a day consuming media on their smartphones. That’s a pretty dramatic change.

And why such a big change? There are many reasons — and we’ll get to them — but the introduction of the touchscreen smartphone was certainly a critical one. Taking the friction out of media to make it more accessible, snackable, searchable and discoverable changes everything.

Friction out but carriers and OEMs lost

There were some changes that resulted in the reduction of friction for mobile users. To list them briefly, they include:

When these changes to the landscape began back in 2017, there were many players, from the handset manufacturers like Samsung and HTC, to the big carriers and cable companies, to Google and Microsoft. And yet, somehow, Facebook won. How?

The handset, despite all those improvements, is riddled with a new kind of friction. Apart from an overwhelmingly large sea of apps, to access the content they want, users still have to:

It doesn’t sound like a huge inconvenience, but in those few moments when you’re waiting for kids to finish the school day or waiting for your order to appear on the counter, it seems like forever. Snackable content is what wins in this scenario, and Facebook has exploded through the ceiling of a social network to become THE go-to destination for frictionless, snackable content.

Friction out at device level = success

Some of the biggest media disruptions have come from using a physical device to create friendlier and more frictionless access to media — TiVo, Echo, and others. By fully owning the user experience these devices make it easy for the user to find and enjoy the media they love.

Smartphone OEMs, and in particular wireless carriers, need to sit up and pay attention. Between those two Nielsen studies, you’ve missed a tremendous opportunity to own the smartphone. However, you are right now in the enviable position of potentially beating Facebook to win the next battle for customer mindshare. How? Carriers and OEMs can actually evolve the way devices empower users to discover and engage with the content they love.

Figure this one out, and you can become the media leaders. Move too slowly, and it’s another billion-dollar opportunity lost.