RCR Wireless NewsIntelligence on all things wireless.
YOU ARE AT:5GUK’s O2 looking for partners to take part in 5G trials 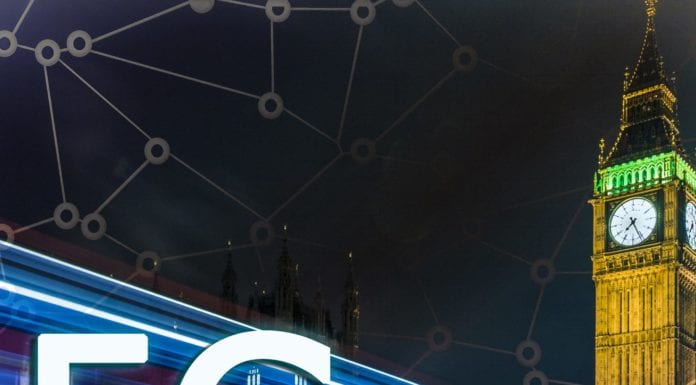 UK carrier O2, owned by Spanish telecom group Telefonica, said it has written to every CEO of the companies in the FTSE 100 Index to invite them to participate in O2’s 5G trials.

O2 said it aims to work with a number of FTSE 100 businesses to understand the processes and use cases that would benefit from the deployment of 5G technology.

“Mobile, and specifically 5G, is one of the UK’s most powerful opportunities to strengthen our economy, enrich our society and outperform on the global stage. Our national testbed commitment is testament to this belief and we are excited by the value it could create for U.K,” said O2 CEO Mark Evans.

The FTSE 100 businesses will need to express their interest by September 2018 and meet certain qualifying criteria to be considered for the opportunity, the carrier said.

Earlier this year, the telco announced plans to launch a 5G testbed at The O2 venue in North Greenwich later this year. Installation of the network was expected to begin in March, with visitors able to enjoy the technology from the second half of 2018.

The company also said that the network will initially roll-out across select locations at The O2, including the exclusive O2 blueroom and the O2 store at the venue, with plans to extend coverage across the venue by the end of 2020.

The testbed will be delivered using Multi-access Edge Computing’ (MEC) and is configured for virtualisation of core 5G network technologies. O2 will use the network to test a variety of equipment and potential use cases for 5G under live conditions, gathering feedback from customers and partners.

The installation at The O2 will be the first in a number of trials in England, Scotland, Wales and Northern Ireland that will look at uses for 5G for consumers, businesses and the public sector, the telco said.

In April, Telefonica’s O2 secured a total of 80MHz of spectrum in both 2.3GHz and 3.4GHz bands.

Also in April, O2 and compatriot communications infrastructure firm Arqiva confirmed plans to deploy up to 300 small cells across London.

The companies said the small cells will offer enhanced mobile data capacity and coverage in some of London’s busiest districts.

The contract stipulates the deployment of small cells in a number of boroughs including the Borough of Hammersmith and Fulham, Richmond upon Thames, Wandsworth, Camden and Lambeth, among others.

Small cells will be started to be deployed in the coming months with deployment continuing up to 2020.

O2 and Arqiva said the 300 small cells will be installed on street assets, such as lampposts to deliver increased capacity in areas where mobile data demand is particularly high, for example outside transport hubs and major shopping areas.

Telefónica to begin deployment of 5G SA next year