RCR Wireless NewsIntelligence on all things wireless.
YOU ARE AT:BusinessHuawei’s H1 revenues up 15% year-on-year 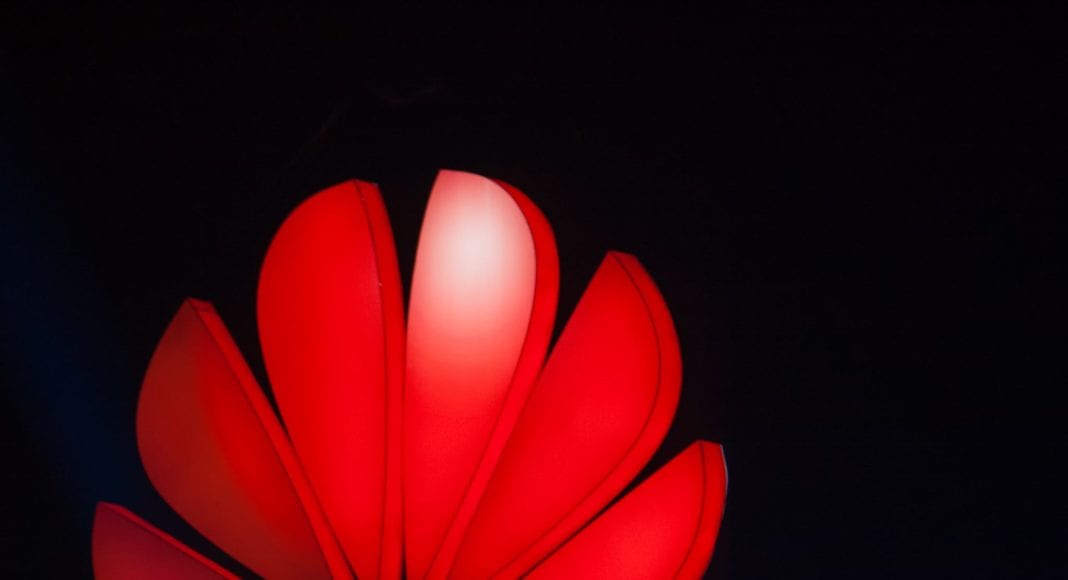 While competitors Nokia and Ericsson both reported flat to down sales, Chinese network infrastructure  vendor Huawei reported revenues of CNY 325.7 billion ($47.8 billion) for the first half of the year, an increase of 15% over the same period last year.

“Huawei continues to boost the efficiency and quality of its operations, which has helped contribute to its solid performance. The company expects to maintain this momentum, and round out the year in a strong financial position,” the vendor said in a statement.

Huawei did not release profit figures for the first half of the year and did not break out revenue figures by business division.

“In its carrier business, Huawei continues to focus on leveraging its strengths in end-to-end 5G solutions, driving the continuous evolution of LTE – as well as Intent-Driven Networks, cloud data centers, and more – to help its carrier customers overcome practical business challenges,” the Chinese company said.

“Ultimately, the shared goal is to help carriers future-proof their businesses by enabling All-Cloud networks, connecting more people and things, and building out network infrastructure.”

In its enterprise business, Huawei said it remains committed to building integrated, innovative, and open digital platforms for its customers. “These platforms enable governments and enterprises across all industries to innovate with greater agility and efficiency, go digital, and make their daily operations more intelligent. Huawei continues to innovate in advanced ICT domains including cloud computing, IoT, artificial intelligence (AI), and big data.”

The vendor also highlighted that its data center, enterprise campus, Intent-Driven Network, eLTE, and enterprise communications solutions have been widely adopted in sectors like government, energy, transportation, finance, and manufacturing.

Last week Huawei committed to increase its annual spending in R&D from a previously pledged $10 billion to $20 billion to between $15 billion and $20 billion.

Huawei said it had spent CNY 89.7 billion on R&D last year, representing 14.9% of its total revenue.

The U.S, together with the U.K and Australia have raised concerns that the vendor exposes telecom networks to security risks, a claim the company denies arguing that it is a private company not under Chinese government control.

Huawei recently said that  “unfounded” allegations by the U.S government that the firm is a security risk has kept it out of the country’s telecommunications equipment market, costing American consumers $20 billion in lost savings from the country’s development of mobile networks.