RCR Wireless NewsIntelligence on all things wireless.
YOU ARE AT:Network InfrastructureIndustry associations push back on FCC move to ban Chinese equipment vendors 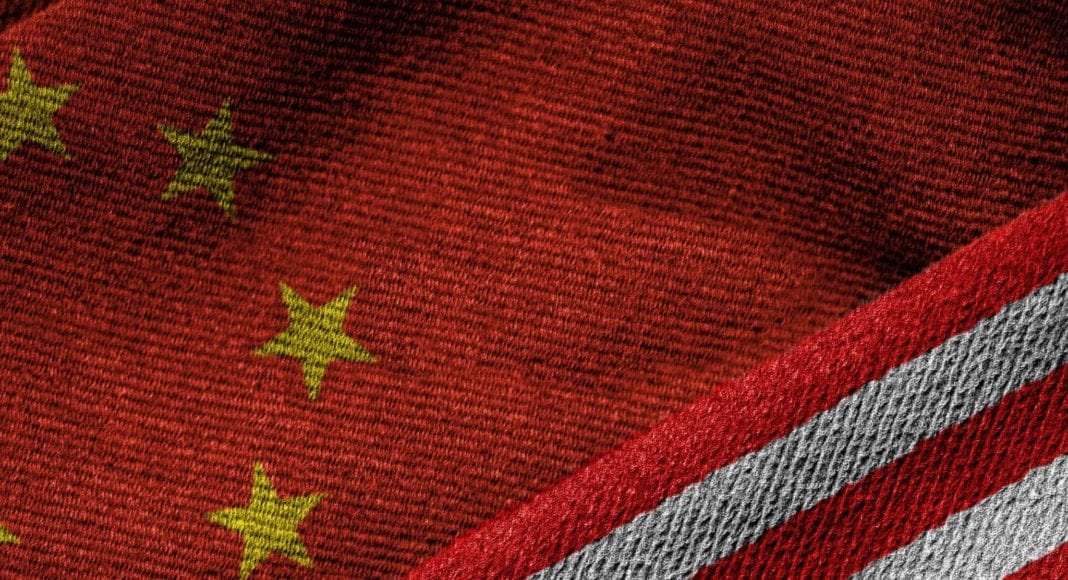 A number of wireless and wireline industry associations are pushing back against a proposed rule by the Federal Communications Commission that would prevent Universal Service Fund money from being used to pay for equipment or services from companies that are considered a risk to national security — primarily Chinese vendors including ZTE and Huawei.

The move by the FCC comes amid heightened scrutiny of Chinese vendors and their potential to be national security risks due to their close relationships with the Chinese government. ZTE is already in the midst of a hotly debated back-and-forth over whether it will be allowed to purchase components from U.S. companies following a Commerce Department export ban issued earlier this year, while the National Telecommunications and Information Administration — also part of the Commerce Department — has recommended that China Mobile not be allowed to gain access to the U.S. telecom market and provide network services, according to published reports. The FCC’s proposed rule would prohibit the use of Universal Service Fund monies for either network equipment or services from vendors that are considered a national security risk.

Wireless industry associations including the Competitive Carriers Association and CTIA, and wireline broadband provider association ITTA and rural broadband association NTCA filed comments with the FCC in protest of the proposed action, saying that while they “fully support efforts to protect the United States’ telecommunications supply chain from malicious actors. … The FCC’s proposed rule is not the answer.”

“The proposed rule will devastate impacted rural carriers, which execute the FCC’s mission to expand high-quality access to telecommunications and information services,” said CCA President and CEO Steven K. Berry in a statement. “It would especially harm rural consumers, placing them at jeopardy with little to no national security benefit. The proposed rule is punitive and disproportionate to a small group of providers of service to rural America and will cause more harm than good.”

The groups urged the FCC to consider a “whole-government approach to address this issue” rather than a specific regulation by the FCC.

However, the Telecommunications Industry Association supported what the FCC’s action, so long as the rule is “narrowly tailored and carefully targeted.”

“Although there could be some costs involved for a small number of companies that have already deployed problematic equipment in their networks, given the serious national security concerns at issue in this proceeding and given the highly competitive communications equipment marketplace, no cost assessment could ever validate endangering United States national security interests,” TIA said, going on to add that  “various strategic challenges regarding Chinese information and communications technology … companies, along with specific strong connections between Huawei, ZTE, and the Chinese state, provide legitimate grounds for the Commission to conclude – as have Congress and agencies of the Executive Branch – that a significant concern exists with regard to those companies. Simply put, the Commission has a valid basis for action, and nothing submitted undermines that basis,” TIA concluded.