RCR Wireless NewsIntelligence on all things wireless.
YOU ARE AT:Chips - SemiconductorQualcomm beefs up Snapdragon 600, 400 tiers 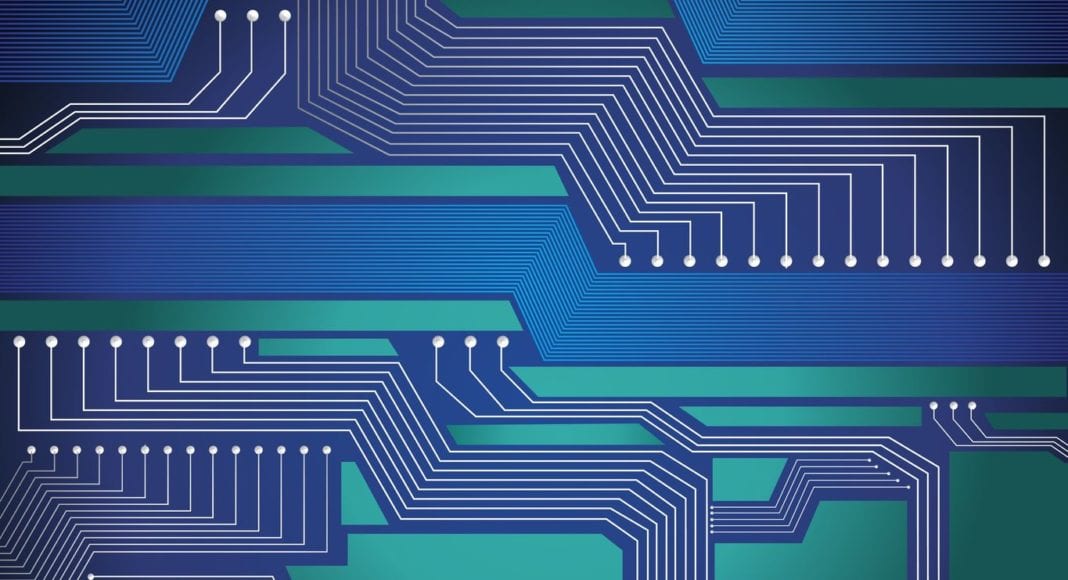 Qualcomm has added the faster, LTE-based Snapdragon 632, 439 and 429 to its mobile platforms.

Qualcomm has added to its Snapdragon 600 and 400 tiers with the Snapdragon 632, 439 and 429 Mobile Platforms. The platforms promise better battery life, more efficiency and higher performance, with impressive graphics and artificial intelligence.

Use of the Fin Field Effect Transistor, or FinFET process technology, improves the CPU performance and power efficiency by 25% to 40% over other Snapdragon chips, says Qualcomm. Of course, that depends on the application.

The Snapdragon 632 has fast LTE speeds aimed at supporting uses such as mainstream gaming, 4K video capture and artificial intelligence. Qualcomm says the chipset has up to 40% higher performance because it combines the Qualcomm Kryo 250 CPU and Qualcomm Adreno 506 GPU. The platform also supports a 24MP single-camera or dual cameras at 13MP each, while display resolutions can scale up to FHD+. For fast cellular speeds, the Snapdragon 632 has a X9 LTE modem, which supports LTE Advanced technologies like carrier aggregation.

The Snapdragon 439 and 429 Mobile Platforms are aimed at mass market and price-sensitive consumers. Both platforms have artificial intelligence capabilities that enhance the camera, voice, and security experience, said Qualcomm, and they are equipped with X6 LTE modem for fast downloads, smooth video streams, and web browsing. Snapdragon 439 has an octa-core CPU and Adreno 505 GPU for faster graphics rendering.