RCR Wireless NewsIntelligence on all things wireless.
YOU ARE AT:FundamentalsWhat is MCPTT over LTE? 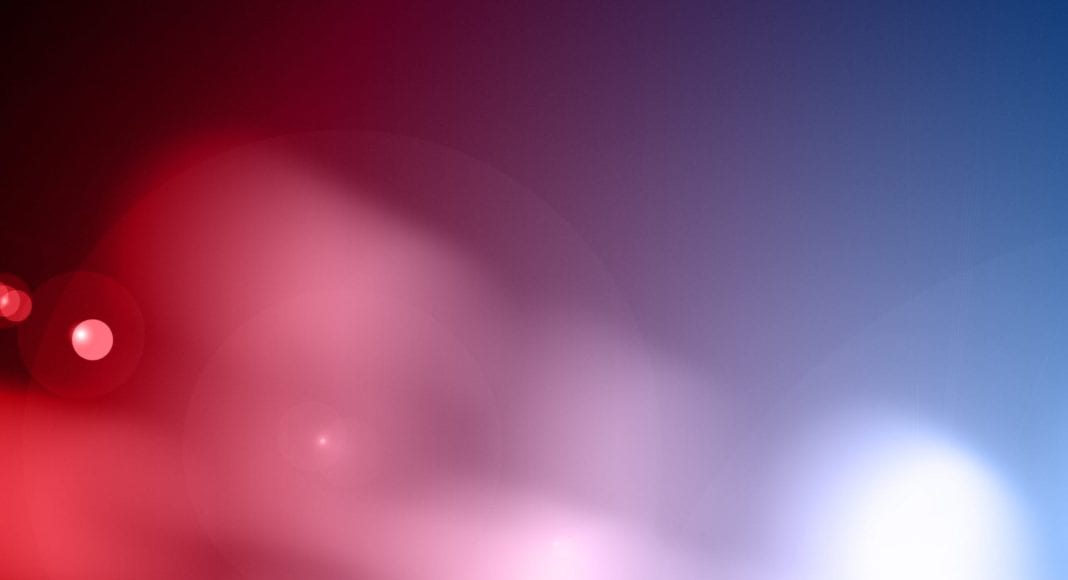 What is MCPTT over LTE?

What is MCPTT over LTE?

Mission-critical push-to-talk over LTE, or MCPTT over LTE, is an LTE feature that was first introduced in Release 13 in 2016 as the Third Generation Partnership Project sought to include LTE features that allowed the technology to better address the needs of first responders and other mission-critical communications users. In a white paper on the topic, Kodiak (now part of Motorola Solutions) defined MCPTT as as push-to-talk functionality that “meets the requirements of public safety mission-critical voice communication, which include high availability/reliability, low latency, support for group calls and [one-to-one] calls, talker identification, device-to-device direct communications, emergency calling, clear audio quality, etc.”

What is the standards status of MCPTT over LTE?

MCPTT standards were not completely finished with Release 13. According to 3GPP, Release 14 included enhancements to MCPTT as well as other mission-critical services over LTE, such as video and mobile data. Some mission-critical features are not slated to be complete until LTE Release 15, which has had two of three stages frozen, with the third on the verge of completion, according to a presentation by Erik Guttman of Samsung, chairman of 3GPP’s Service and System Aspects specification group, at the recent Critical Communications World event.

How soon will MCPTT over LTE be available?

The transition to widespread use of LTE-based MCPTT is expected to be a long, slow one, with land mobile radio (LMR) systems continuing to be the go-to technology for public safety voice communications for the foreseeable future.

MCPTT over LTE has not yet emerged in commercial networks, but Verizon has said that it plans to start rolling out the feature in its network later this year — as an augmentation to LMR rather than as a replacement, to start. AT&T/FirstNet, meanwhile, has already put out a request for proposals to vendors to provide MCPTT, according to Chris Sambar, SVP for AT&T-FirstNet.

Sambar, who said that MCPTT is one of the first capabilities that first responders ask about, expects to have solutions in the lab later this year, with the technology to go live in the network early next year. He said that AT&T-FirstNet wants to be sure to select multiple vendors for MCPTT and that an interoperable solution that works, is what ends up in the network.

“We don’t want a single vendor,” Sambar said. “Public safety has made it very clear, they don’t
want just one solution and one company to own them, or own a majority. They want multiple
solutions that are interoperable.”

What are some upcoming developments in this area?

The European Telecommunications Standards Institute held one “plugtest” event last year to support vendors coming together to test the interoperability of their mission-critical LTE offerings, and ETSI has another such event planned for next month in College Station, Tex. This will be the first such interoperability testing event held in the U.S., and the plugtest will focus on validating how well devices and various network elements work with one another and providing an opportunity for vendors to de-bug their solutions that provide MCPTT, MCData and MCVideo, as well as the common service functions that enable all three of the services.

“Interoperability and mission critical service harmonization are critical challenges to be taken into account for the successful deployment and operation of mission critical communication,” ETSI said in a statement announcing the plugtest event. “The interoperability of MCPTT, [mission-critical data] and [mission-critical video] products and services has not been tested in the US previously, leading to this ideal opportunity.”

Ken Rehbehn, president of CritComm Insights and a volunteer firefighter, categorized technologies like MCPTT and the use of 5G as “aspirational goals” at this point.

“We’re a long ways from MCPTT over LTE moving aside our trusted trunk radio systems or
analog radio systems that are out there today,” said Rehbehn. “There’s more work to be done and
the concepts need to be proven out.”