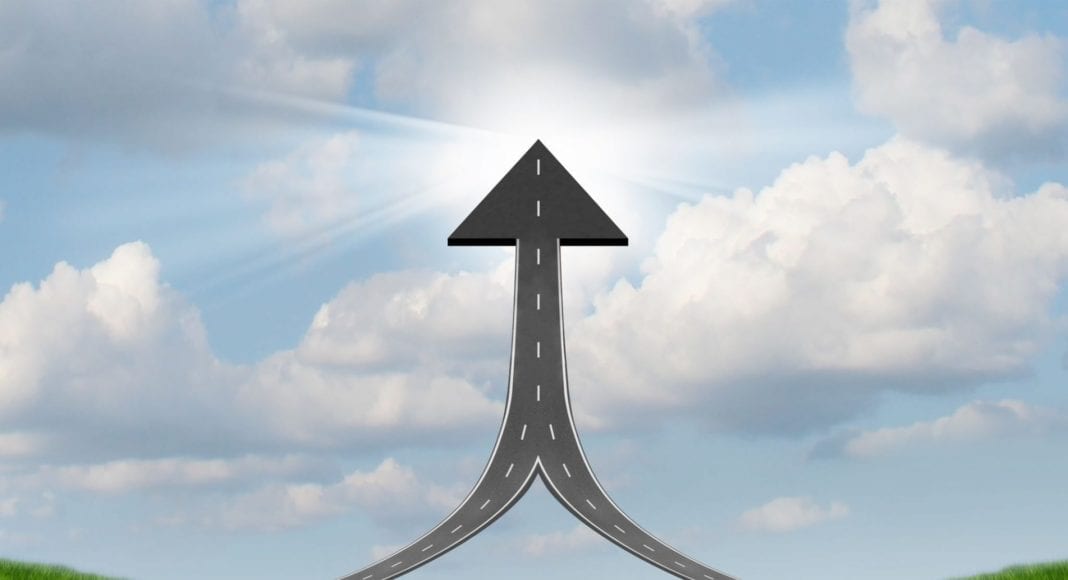 Congratulations to John Legere CEO of T-Mobile, Marcelo Claure CEO of Sprint and Masayoshi Son, Chairman of Softbank and of course Deutsche Telekom on finally coming together and announcing their merger deal. This has been a long time coming. Let’s take a look at what changed and why they finally came together now. And if this merger is approved, what’s coming next.

Starting around noon on Sunday, right after the announcement was made, my phone and email starting ringing from top reporters and media like NBC News, Associated Press television and radio, CBS News, USA Today and so many others looking for comment.

I’ve been a wireless analyst and columnist for more than thirty years. Have worked with countless competitors. So, I have developed a sense about these things. One thing is for sure, wireless is always changing. And this T-Mobile, Sprint merger is just another step in this long journey.

This was a deal that was conceived of by Masayoshi Son years ago after he acquired Sprint. However, he got a cold shoulder from US Government officials under President Obama, so he pulled back. Then when President Trump was elected, Son appeared by Trump’s side in Trump Plaza in New York. Things looked much better.

So, I expected this could be a signal the Trump administration may approve this deal. However, nothing happened. Then finally last fall, the two companies were so close to finalizing a deal. But they just couldn’t come together.

This deal makes lots of sense from the perspective of T-Mobile and Sprint, but they just couldn’t cross the finish line. T-Mobile is riding the growth wave they created, and Sprint has loads of wireless data spectrum. Something T-Mobile desperately needs. They are a match made in heaven if they could both come together and win government approval.

Now, several months later, and after several tries, the two companies finally got together, and with a fanfare on a Sunday conference call, the deal was announced.

Next, will they win government approval? The answer to that question depends on the way regulators look at wireless. If they look forward, at the changing industry, then they could approve. However, if they look backward, and want to keep four wireless carriers, and possibly give up the low-cost competitors, it gets much more difficult to approve.

So, the question is, how will regulators see this deal?

If you recall, I predicted this deal would eventually happen last fall. I said if the deal didn’t get done back then, it would eventually get done. Now it has. Approval is another hurdle they must get through.

What changed from last fall? It seems like Masayoshi Son backed down to make this deal happen. I guess it was a matter of who needed the deal more. T-Mobile created the next growth wave several years ago, but they have little spectrum. Sprint has plenty of wireless data spectrum but just can’t get their marketing engines working. That’s why the two of these companies together would create a powerful third place competitor.

What if the deal is not approved? Well, then T-Mobile and Sprint will just continue on the path they are on today. Doing a deal is not a make it or break it move. However, doing a deal would accelerate growth since they could reduce costs and be more efficient upgrading to 5G.

They focused on the 5G angle during their many interviews in recent days. And while 5G is important, it is growing all by itself without any help from T-Mobile and Sprint. So, I am not sure what the point was as they were discussing the merger helping their entry into this space other than reduced costs and more efficient network from their point of view.

Wireless continues to change with or without T-Mobile, Sprint merger

Things are different in the industry today. T-Mobile and Sprint would obviously benefit from getting together. Will this improve the marketplace? I don’t think so. It would, however, strengthen both companies. That’s the question regulators will ask. It all depends whether they are looking forward or backward.

Yesterday, we lived in a 4G wireless world. Wireless competitors offered wireless services and competed with other wireless companies. Tomorrow, we will move into a 5G world where services, prices, competitors, leadership and more can all change.

The next chapter in this story of approval will take many months to complete. Even up to a year or more. It will be exciting to see what happens next for the two companies, investors, executives, workers and customers.

Until that time, congratulations to Legere, Claure, and Son on finally pulling this deal together. It will be very interesting to see how Masayoshi Son’s vision will change with this partnership.

So, stay tuned. Things are just starting to get interesting in this slice of the wireless pie.

Ericsson aims to complete the Vonage acquisition in July