RCR Wireless NewsIntelligence on all things wireless.
YOU ARE AT:5G5G Front and Backhaul demand a hybrid network solution 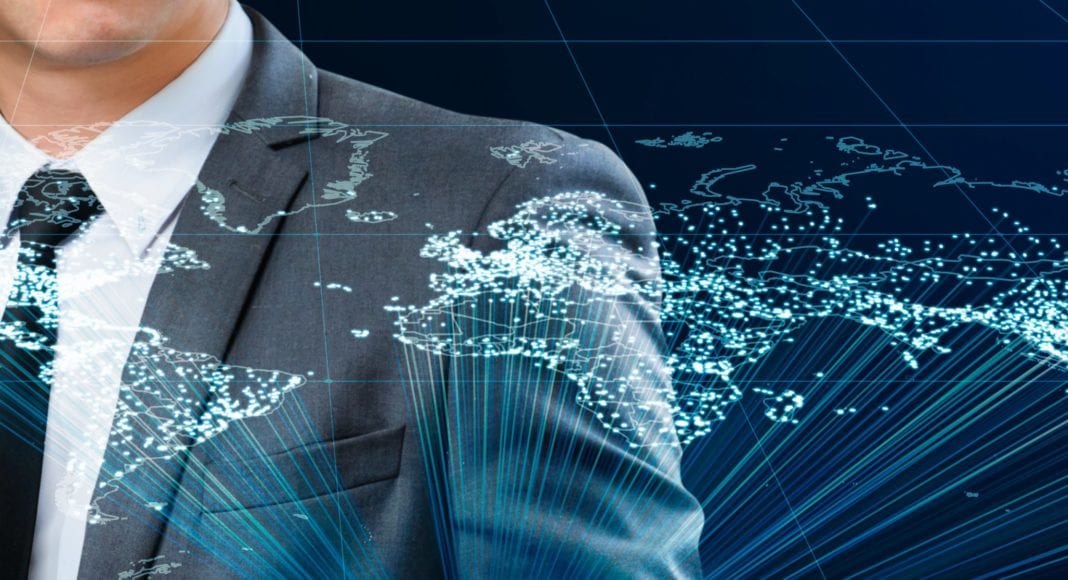 What drives the capacity beast? Traffic!

According to GSMA, 4G mobile connections surpassed one billion in 2015. Additionally, 3 billion LTE devices are expected to ship by 2020, doubling the quantity in 2017. Although 4G connections represented only 26% of mobile connections in 2016, they accounted for 69% of mobile data traffic, because a 4G connection generates six times more traffic than earlier generations. IoT (Internet of Things) devices continue to grow in size and scale and together with smartphone use, will ensure that data traffic will continue to grow rapidly. But the coming 5G launch, with speeds between 1 and 10 Gbps, will create a network backhaul demand 100 times greater than what we see today.

Today’s solutions only solve half of the problem

The data traffic growth from 5G will add demand to both the backhaul and the fronthaul (between the center and edge devices). Fiber optics is an obvious choice for the urban areas and future 5G deployments, but will only work for about half of the population in the US. While the US Census Bureau reported in 2010 that 80% of the population lives in urban areas, this includes “urban clusters” comprising towns of under 20,000 people. These geographically large and less populated areas pose a major challenge to a fiber-based solution.

Hybrid networks come to the rescue

The most cost-effective approach is a combination of fiber with terrestrial microwave and satellite. It addresses four key challenges for markets requiring non-fiber solutions.

C-RAN is cost efficient, but it requires high bandwidth on the fronthaul. Furthermore, C-RAN and other “4.5G” technologies that use the CPRI (Common Public Radio Interface) or the newer eCPRI (Enhanced CRPI) protocol are dependent on optical fiber deployment today. For more “rural” areas, a CPRI or eCPRI interface over microwave is better and much easier to install.

The X2 interface is part of the LTE standard to interconnect eNodeBs. Satellite can also be utilized as the interface between eNodeB sites for lower-cost, point-to-point links. Supported transport links will further enhance robustness and reliability.

For backhaul services, satellite technology has provided reliable and dependable links between eNodeBs and Enhanced Packet Core (EPC) for over a decade. With technology improvements and optimization, network operators can deliver affordable backhaul coverage across any part of a country.

Network operators will continue to use the existing infrastructure (a mixture of LTE, 3G and 2G mobile and the fronthaul/backhaul) to support 5G and IoT growth.

With data offload and optimization technology, it will be feasible to offer a cost-effective solution to increase the effective capacity of lower-generation networks. Consider the worst-case scenario of a 2G network. 1) 35-50% of the capacity can be reclaimed (currently filled with voice traffic and signaling links). 2) Traffic-aware routing technology can optimize the VoLTE as more than 60% of it is composed of packet headers and 3) Least-cost routing will reserve TCP acceleration to compensate for higher jitter and latency (arising from the use of satellite, DSL or MPLS transmission) and route the LTE S1 data traffic over the lowest-cost route.

There are economic advantages to this approach. The data offload and optimization process uses the existing network or layer three topologies and is transparent to the network. It can also be used in either a one-way or two-way backhaul enhancing solution, which means that latency-sensitive applications (signaling and voice) could be carried over a primary terrestrial channel while delay-insensitive traffic travels over satellite. Finally, adding a satellite backhaul terminal to an existing cellular tower installation provides redundancy. Figure 2.

A hybrid network is the most cost-effective solution, but making microwave and satellite work seamlessly in fronthaul, X2, and backhaul deployments requires expertise and experience. It takes a mix of:

Globecomm has over 20 years of experience in wireless and satellite technologies and is capable of delivering multi-technology services and solutions. For years, the company has enabled carriers to cost-effectively and profitably extend mobility into rural, remote and underserved regions, where the standard fiber-to-the-base station architecture is challenged. The company has broad experience and expertise in hybrid networks that support CDMA, GSM/UMTS, LTE and 5G and value-added services including CALEA, SMS, and MMS.