RCR Wireless NewsIntelligence on all things wireless.
YOU ARE AT:5GKDDI partners with VC fund to invest in 5G 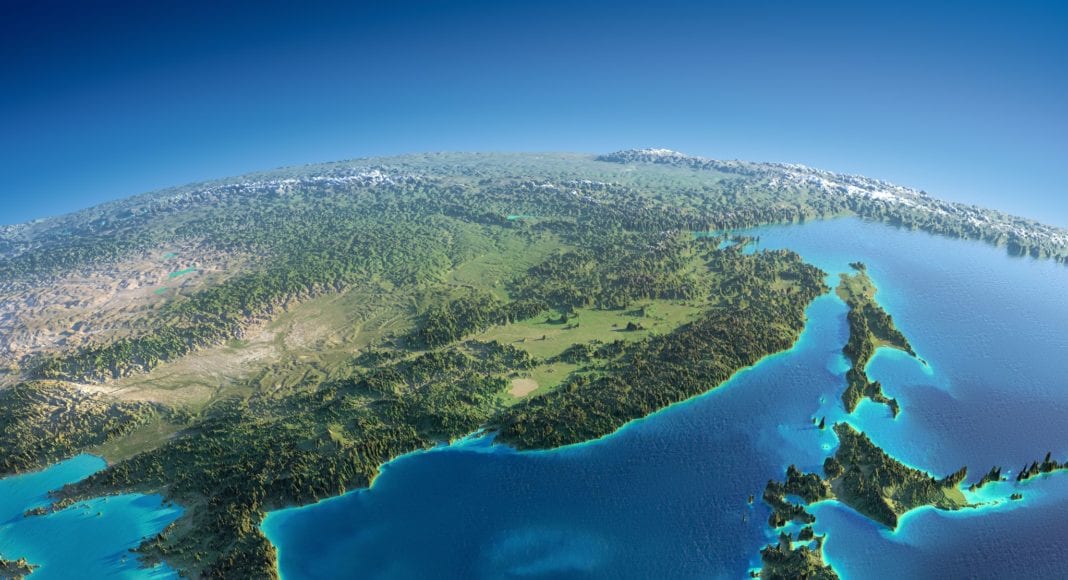 KDDI partners with VC fund to invest in 5G

Japanese telecommunications company KDDI has inked a partnership with compatriot venture capital firm Global Brain Corp to establish KDDI Open Innovation Fund 3 (KOIF3), a fund that will invest in venture firms that could generate synergies with KDDI group for the provision of 5G services.

Under the terms of the deal, KDDI’s new fund will invest approximately 20 billion yen ($186 million) over the next five years in venture firms offering innovative technologies and business operations.

“The investment programs established with KOIF3 will reinforce efforts by KDDI and its group companies to use their networks among venture companies as well as their experience and knowledge of technology and business to seek out promising venture firms in fields such as AI and IoT,” the Japanese telco said in a statement.

“The investment programs will also make it possible not just for KDDI but also for its group companies to proactively undertake joint development efforts with venture firms.”

KDDI also said that some of the initial programs include ARISE analytics AI Fund Program and SORACOM IoT Fund Program.

KDDI has been testing 5G services over recent months. In March, the Japanese operator and South Korea’s Samsung Electronics announced the successful completion of a field trial held in Okinawa Cellular Stadium, a 30,000-person capacity baseball stadium in Japan.

KDDI and Samsung had also tested 5G technology in different scenarios including a speedway in South Korea and a high-speed train in Japan.

Also, in September 2017, KDDI and Ericsson had inked an agreement to test a proof of concept in the 4.5GHz frequency band in a number of cities across Japan. Ericsson said that the 4.5GHz frequency band is one of the candidates for 5G in Japan and the agreement is an extension of the previously announced research and development collaboration between the two companies. This previous agreement involves the development of a common understanding of 5G use cases, requirements and deployment scenarios, as well as evaluating the performance of potential key 5G components and examining how they can be applied.

KDDI and Ericsson said they were planning to carry out a large number of tests across a wide range of use cases on the 4.5 GHz and 28 GHz frequency bands, including interworking between 5G and LTE technologies.

KDDI and Ericsson started collaboration on 5G in November 2015, when the two companies announced the signing of a memorandum of understanding with the intention to advance the evolution of the technology. During this period the two companies have jointly conducted various proof of concept tests in Japan, including cellular IoT and internet of things (IoT) connectivity for enterprises. From January 2017, Ericsson and KDDI have carried out proof of concept activities using 28 GHz band in Shinjuku, one of the busiest district in Tokyo.