RCR Wireless NewsIntelligence on all things wireless.
YOU ARE AT:5GLaying the groundwork for 5G with LTE 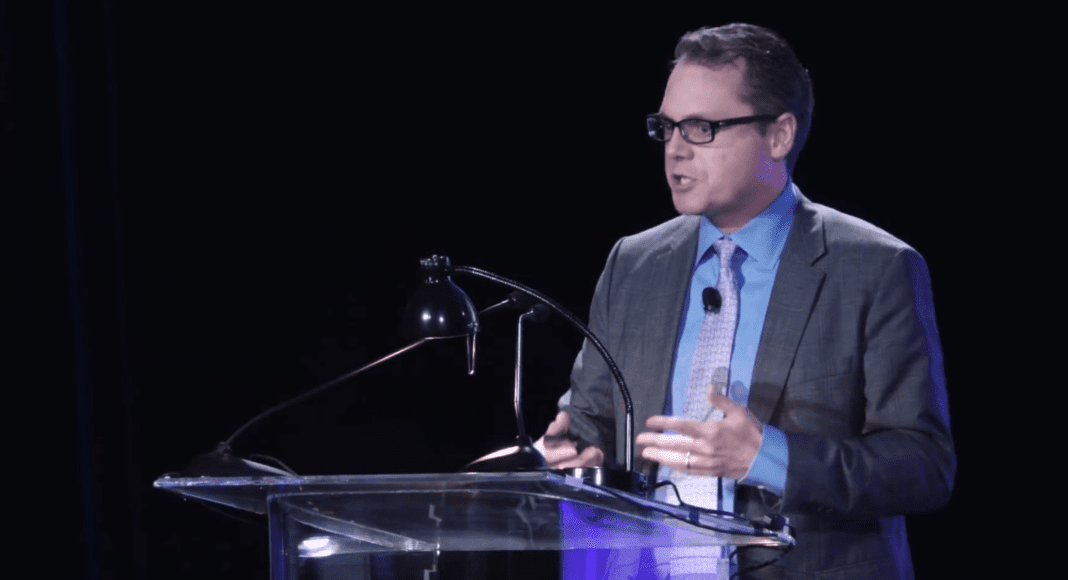 Laying the groundwork for 5G with LTE

While commercialization of 5G as early as later this year is a high priority for Tier 1 carriers like AT&T or Verizon, for rural carriers the next-generation of cellular is a little further out. But, when the time comes, commercialization can proceed more quickly if the proper LTE groundwork is in place.

“LTE Advanced is not getting ripped out to put in 5G,” Smee said. “LTE Advanced lays the foundation for what’s going to come with 5G.” He noted the mix of low-, mid- and high-band spectrum that marks 5G will require a mix of deployment methodologies, but, “The ability to reuse those LTE cell sites to put in 5G radio equipment is going to be one of the key cost-effective aspects to making 5G a faster rollout.”

Smee continued: “LTE Advanced Pro accelerates that 5G deployment because you already have a lot of the infrastructure in terms of the communication, the backhaul, the fiber. There’s going to be an evolution of the core network. There’s going to be obviously additional ran equipment. But the two, 4G and 5G, can work very well together across a range of services.”