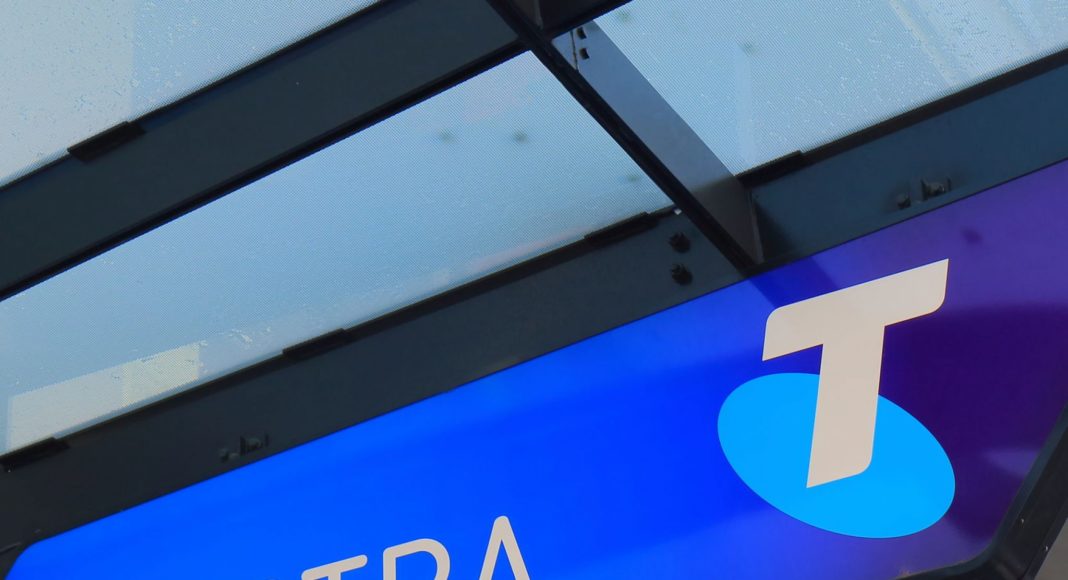 Australian telecom operator Telstra is set to launch what it claims to be the world’s first 5G supported Wi-Fi hotspots and roll out a 5G-connected car on the country’s Gold Coast. While there are no 5G-enabled consumer devices available at this stage, the Australian telco will connect 5G backhaul and infrastructure from an exchange to a Wi-Fi access point, so it can be used on existing 4G devices.

Telstra is leveraging its recently opened 5G innovation centre on the Gold Coast to power a series of Wi-Fi hotspots as well as a 5G connected car.

“Taking 5G technology out of a lab and into the hands of consumers is another key milestone on Telstra’s roadmap to offering 5G services in 2019,” Telstra group managing director of networks Mike Wright said.

The telco highlighted that using Wi-Fi access as part of Telstra’s 5G technical program will allow users to experience the benefis of 5G capability in real world conditions. The 5G hotspots will be open to anyone in the area and are free with a download limit of 10 GB per day per device.

“Wi-Fi has limited throughput so a single hotspot alone cannot come close to reaching the limits of 5G at our innovation centre. By using multiple hotspots with potentially hundreds of smartphone users served through a single 5G device we are able to get closer to demonstrating 5G in a real world environment,” Wright said.

“Our 5G backhaul is capable of delivering download speeds of more than 3 Gbps, which is capable of supporting around 1,000 HD movies being streamed simultaneously.”

The operator is also using mmWave spectrum and its 5G innovation centre to put a connected car on the road via the Intel 5G automotive trial platform.

“Working with global technology companies Ericsson and Intel, we have put Australia’s first 5G connected car on the road. We are in the very early stages of development and are achieving download speeds approaching 1 Gbps inside the car and the vehicle is also equipped with a Wi-Fi access point,” Wright said.

The executive also highlighted the evolution of the telco’s 5G prototype during the first months of the year. “At the start of the year our 5G prototype device was the size of a bar fridge and weighed more than 200 kilograms.  Now, in collaboration with Intel and Ericsson, we have one that has been shrunk down to the size of a personal computer and can be installed in a car.”

Telstra opened its 5G innovation centre in the Gold Coast region last month. The telco said the main aim of the new 5G center will be to test next-generation technologies to support the early commercial deployment of 5G mobile services in Australia. Telstra aims to launch commercial 5G services in 2019.

The 5G center is central to a $58 million investment Telstra has made to upgrade infrastructure on the Gold Coast to support growing demand and major events in the area. Telstra will run extensive 5G trials on the Gold Coast during the Commonwealth Games in April this year.