RCR Wireless NewsIntelligence on all things wireless.
YOU ARE AT:FundamentalsPhysical switches vs. virtual switches 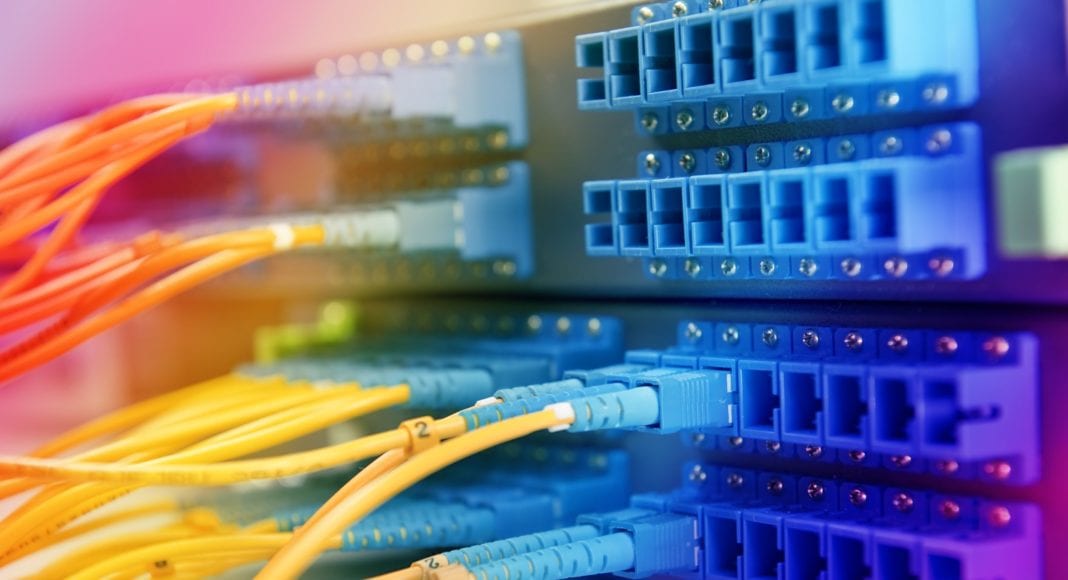 Service providers are increasingly making network components virtual, including network switches. They have been regarded as an effective way to address various hurdles with server virtualization. But what exactly are virtual switches, and how do they compare and contrast with physical switches?

A physical network switch is a hardware device used to connect devices and enable communication across a network. The physical network port of the hardware device is usually physically linked to an associated port at the switch. Physical switches help guide the flow of network traffic by forwarding packets of data to a designated device, enabling a variety networking functions in return.

Virtual switches provide greater flexibility in configuration compared to physical switches. For example, if several ports are needed on a virtual switch, its properties can be edited and modified on demand. Physical switches, by contrast, require either the addition of switches or line cards to a chassis-based switch. Moreover, virtual switches don’t just help with network traffic flows. They are also intelligent. Whenever a virtual switch receives a data packet, it reviews the data packet prior to forwarding it to the designated device.

What is 5G bare-metal cloud infrastructure?

Verizon: ‘A glimpse of the future’ in cloud-native EPC trial with Ericsson