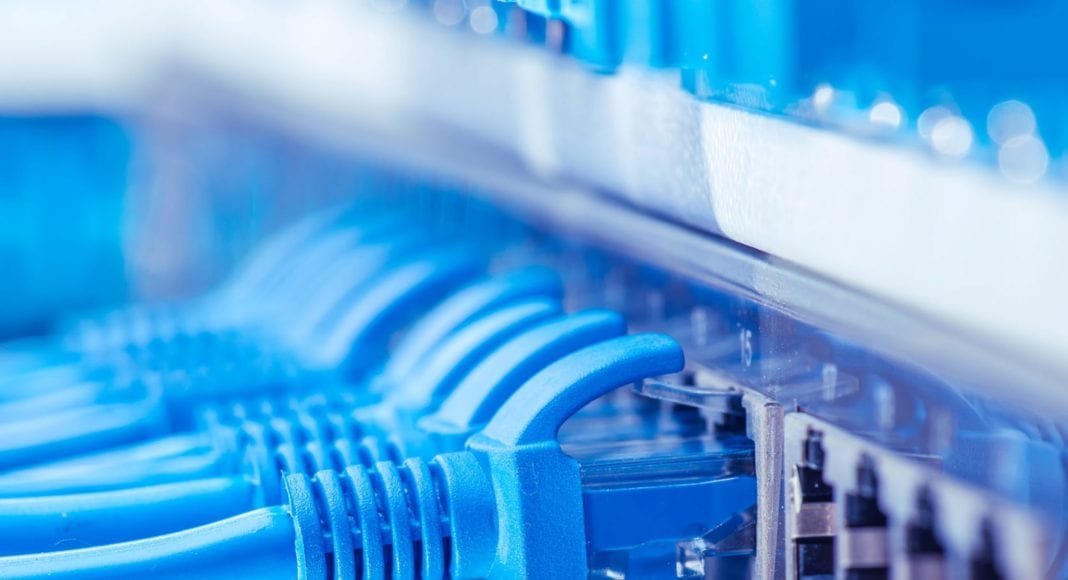 A new kind of networking

Cisco is arguably the most notable company focused on the technology. Last June, the company announced its intent-based networking initiative as part of its “vision to create an intuitive system that anticipates actions, stops security threats in their tracks, and continues to evolve and learn.” Since then, Cisco has built upon the initiative. In January, for example, the company announced new capabilities, including the Cisco Network Assurance Engine for network verification and the Cisco DNA Center Assurance technology. More recently, Cisco pushed intent-based networking with the release of SD-WAN vAnalytics and Meraki Insight.

Apstra is making a splash in the world of intent-based networking as well. In June 2016, Apstra announced the general availability of Apstra Operating System (AOS) 1.0, making it the first vendor-agnostic, closed-loop, fully intent-based networking system, according to the company. Since then, AOS has undergone a number of updates. Last month, for instance, the company announced AOS 2.1 with Intent-Based Analytics (IBA), which enables a network operator to specify how they want the network to behave and continuously validates the network operators’ intent.

Veriflow Systems is another company ahead of the curve with intent-based networking. The company says its verification technology is intended to help enterprises predict all possible network-wide behavior, and mathematically verify availability and security. According to Veriflow, it is the first networking company to use this kind of technology to eliminate network outages and vulnerabilities.

Huawei is also making a bid on intent-based technology. Just this week, the company premiered its intent-driven CloudCampus at the Huawei Western Europe Partner Summit 2018 in Amsterdam. According to the company, CampusInsight can help build a predictive, self-healing closed-loop system with added visibility for each user. It also collects network and application data from devices in real-time and on-demand, while using big data and A.I. to implement network fault analysis and proactive prediction.

Juniper is making headway within the realm of intent-based networking too. Last July, the company announced it was working on an approach to intent-based networking, which would use a SDN controller model. Then in December, Juniper unveiled Juniper Bots, which the company said marked a step toward making a self-driving network a reality. With its bots, intended business outcomes can be translated into actionable automated workflows, according to the company.