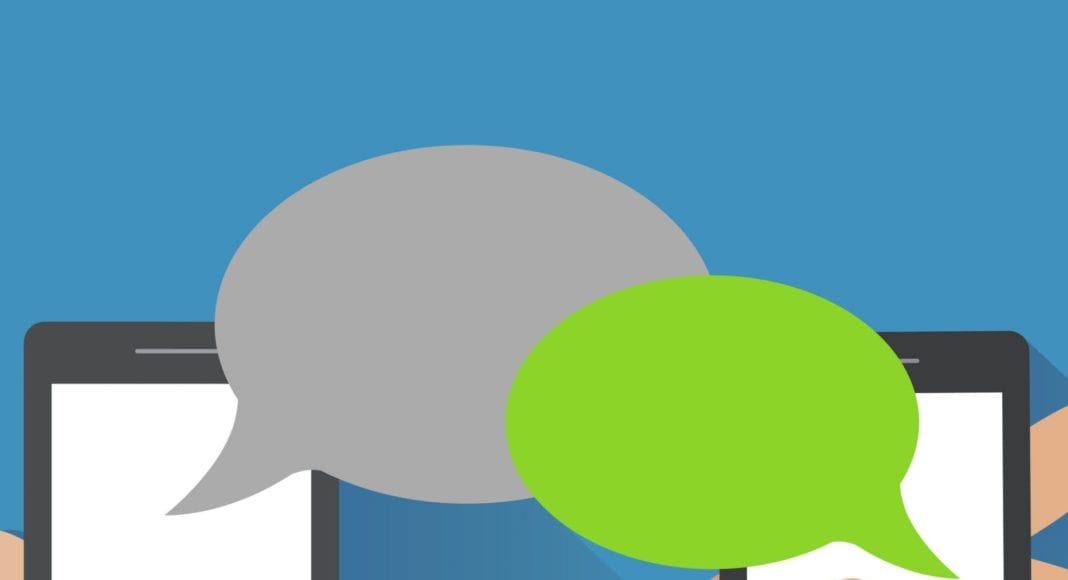 RCS is a set of IMS technology features that seeks to enable mobile operators to compete with over-the-top messaging services such as WhatsApp, WeChat and Facebook Messenger with messaging functionality and features beyond basic SMS, such as the ability to share gifs, photos and video, presence information and instant messaging. GSMA Intelligence estimates that there are about 159 million active monthly RCS users, which it expects to reach 350 million by the end of this year and then double again in 2019.

Rohde & Schwarz’s 24 test cases for IMS-based RCS 3.5 were validated during the most recent Global Communications Forum meeting in Singapore and represent 80% of the RCS test cases outlined in the work item for RCS 3.5, meaning that R&S’ CMW-ATE has achieved test platform status for RCS conformance testing.

RCS was a main area of focus for the GSMA at Mobile World Congress. The GSMA’s Universal Profile for RCS standard is supported by more than 70 operators around the world as a mechanism for enabling a consistent RCS experience. Now that UP has wide support, the focus has turned to interoperability across carrier networks so that users can have cross-carrier support for RCS messaging.

At Mobile World Congress, the GSMA announced that a number of operators have enabling RCS interconnections. In the Americas, América Móvil, Rogers Communications and Sprint have made RCS interconnects, and in Europe, Deutsche Telekom, Telenor Group, Telia Company and Vodafone Group have interconnected. The GSMA said those efforts mean that subscribers can access RCS across 22 networks in 17 countries. Meanwhile, there’s a joint initiative with Samsung, Syniverse and carriers including T-Mobile US, China Mobile, Deutsche Telekom and Bell Canada to speed up the development of RCS Interconnection Hubs. Dr. Petja Heimback of DT Group, who is chair of the GSMA’s IP Comms Group, has said that “having a number of interconnect hubs, which are themselves interconnected, is the fastest way to accelerate the establishment of global RCS interconnect. We are hoping to see first commercially available offers in the second half of 2018.”

Vodafone’s consumer services director, Stefano Parisee, said In a panel discussion at MWC that RCS is natively installed on all of its devices and that the carrier has done five trials of RCS Business Messaging, which was enabled in UP 2.0 to support application-to-person messaging and RCS-capable chatbots. Vodafone found that its RCS messaging trials had twenty times the conversion rate of SMS, Parisee said.

T-Mobile US CTO Neville Ray said this week in a blog entry that the carrier will push out software updates to its customers in the second quarter to support UP 2.0, which will also enable file transfers up to 100 MB between users. T-Mobile US launched RCS services in 2015 and has the technology installed in all of its Android devices.

Ray also mentioned RCS for business, calling the technology “a huge opportunity for businesses to connect with their customers too, and customers expect more than plain text messages from the brands they interact with. RCS Business Messaging will take this further by allowing subscribers to engage directly with multiple brands from one messaging platform to make restaurant reservations, book train tickets or make purchases without having to juggle numerous apps.”

“In the space of a year we have aligned the industry behind a single, interoperable profile, which has resulted in a significant number of operator launches and a rapidly growing monthly user base,” said GSMA CTO Alex Sinclair in a statement. “Now we are seeing operators further demonstrate their support for RCS by interconnecting their networks in a connect-once-to-all manner, which will dramatically increase the number of contacts a subscriber can enjoy RCS messaging with. We are also moving quickly towards RCS business messaging, a new area offering the opportunity for brands to engage directly with their customers in a more interactive way. This is an exciting time for the global RCS community and we look forward to seeing more launches and interconnections in the near future.”