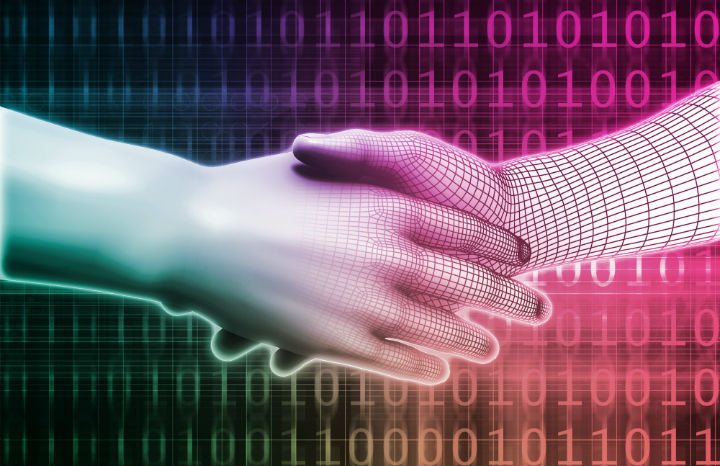 Netsil is a San Francisco-based company founded in 2012. It offers an observability and monitoring platform for cloud apps running inside either containers or virtual machines. It is also the creator of the Netsil Application Operations Center, which helps DevOps teams gain visibility into services and their dependencies, without making code changes. The company has raised $5.7 million in funding, according to Crunchbase.

Containerized applications and microservices are difficult to monitor and secure using traditional management tools. As part of the acquisition, Nutanix intends to incorporate Netsil’s tools into its Enterprise Cloud OS platform to help pinpoint and resolve performance issues for container-based apps.

“A little more than a year ago, Nutanix introduced its one-click networking capability – allowing IT teams to visualize, automate and secure their network. NetSil technology complements this larger effort, bringing service-level visibility to help infrastructure and DevOps teams define and implement network-centric policies to protect their applications,” Greg Smith, vice president of product and technical marketing at Nutanix, told RCR Wireless News. “Netsil has stood out in the industry with their ability to discover all dependencies between services in modern applications, and present this information visually for easy consumption. It is basically “Google Maps” for cloud applications.”

This isn’t the first acquisition Nutanix has landed in recent memory. At the beginning of the month, Nutanix announced it had entered a definitive agreement to purchase cloud solutions provider Minjar, Inc. Nutanix said that Minjar’s technology would bolster its Nutanix Calm automation and lifecycle management product, as well as Xi Cloud Services, a native extension to the Nutanix Enterprise Cloud OS software.

Commenting on the Netsil acquisition, Sunil Potti, chief product and development officer at Nutanix, said in a statement, “Netsil’s innovative technology offers an original approach to simple yet comprehensive application discovery and operations management across multiple cloud environments and will be a powerful addition to Nutanix. Netsil, which can be consumed as a cloud-based service, and when combined with Nutanix Enterprise Cloud OS software, gives both DevOps and IT teams the power to quickly deploy and operate applications with confidence, in any cloud, at any scale, while ensuring reliability, performance and security.”