RCR Wireless NewsIntelligence on all things wireless.
YOU ARE AT:Internet of Things (IoT)Enterprise IoT security considerations 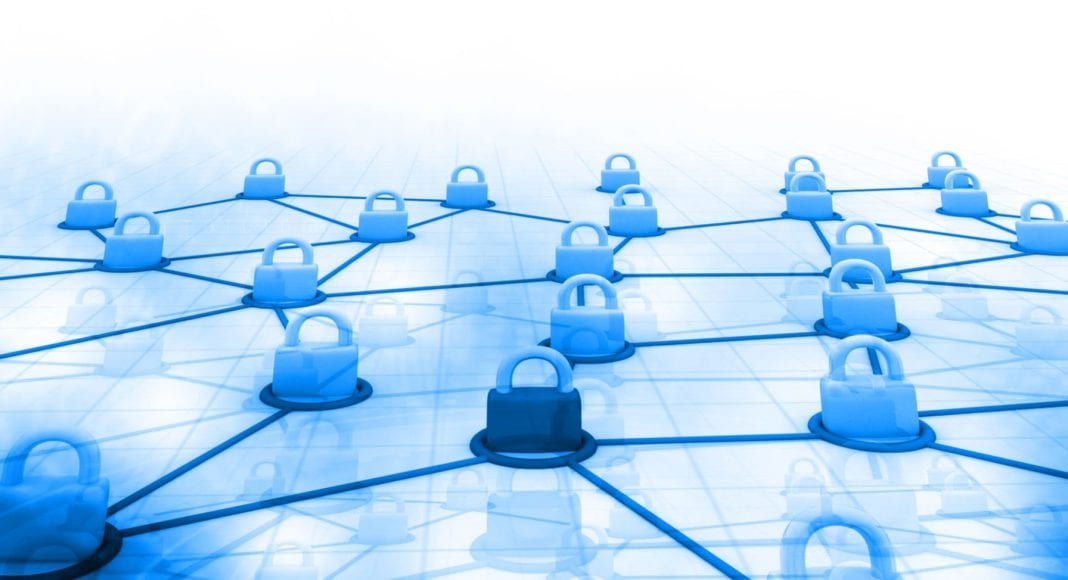 Security concerns are regularly cited as the number one IoT deployment concern or barrier to adoption. “Security” covers a wide swath of considerations, both in terms of prevention and reaction. One of the first things that every expert acknowledges is that vulnerabilities and penetration will inevitably happen. So recognizing that IoT is a risk management exercise and putting the time and effort into thinking about how to respond to security issues is important.

James Kirkland, chief architect for IoT at Red Hat, said that security concerns are the number one reason that Red Hat has seen for why companies explore IoT but do not deploy it.

“I think that’s something you’ve got to design in from the start. If you design and then retrofit it doesn’t work well,” Kirkland said – and noted that design goes beyond the device itself, so how the application software is designed, the design of the API, and how everything interfaces.

“One of the things that we advise companies to really do is, if they’re not manufacturing their own devices, they need to talk to the device manufacturer themselves and make sure that they are putting in embedded security that would prevent tampering of the device itself,” said Teresa Bui, who heads up IoT product marketing, strategy and go-to-market at Cisco. “The applications developer who is building the app that sits on it, you would ask them a whole other set of questions around the application. Ask the network provider, whoever that is.” Carry those questions to cloud service providers and the companies that store enterprise data, she added – and a business also needs to check that its own IT department has adjusted its perimeter according if the devices are on the corporate network.

-Learn the identify of the devices within your system, the system itself, and the users. Know what is actually deployed in your system’s current state and whether they are up-to-date, configured properly. Understand who and what is on your network and who is actually accessing the devices.

-The third step, Nguyen-Duy said, is then applying protections that support those parameters and allow visibility to enforce them. Those steps, he said, are “the same as in Internet 1.0, but now you have to do it on a much, much larger scale” and the ability to automate becomes important.

“What we find is that it is a very similar exercise to what we’ve already been trying to do [as an industry],” Nguyen-Duy said. “The irony of that is that up to this point, we haven’t successfully managed cybersecurity risks.