RCR Wireless NewsIntelligence on all things wireless.
YOU ARE AT:5G5G to reach 1.2 billion connections globally by 2025, GSMA says 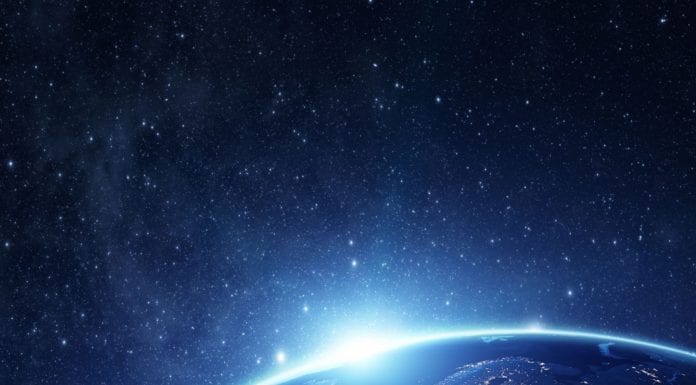 BARCELONA- 5G networks will reach 1.2 billion connections by 2025, accounting for 14% of global mobile connections by that time, according to a recent report by the GSMA.

“Operators continue to expand and upgrade their 4G networks in order to provide an evolutionary path into the 5G era, and also evolve their offerings to unlock new revenue streams in areas such as e-commerce, content, lifestyle, advertising and marketing, and identity and security,” said Mats Granryd, director general of the GSMA.

“Streamlined regulation and further policy developments in three main areas – spectrum, infrastructure and economics – are key to realizing the full potential of 5G for consumers, society and industry,” Granryd added.

The GSMA said that the first wave of 5G launches will occur in North America and major markets across Asia and Europe.

The GSMA report also estimates that the number of internet of things (IoT) connections will increase more than threefold between 2017 and 2025, reaching 25 billion. To date, 23 mobile operators have commercially launched 41 Mobile IoT networks worldwide across using the NB-IoT and LTE-M standards.

During his keynote presentation, Granryd highlighted artificial intelligence (AI) as a new area of innovation, fuelled by the availability of high-speed connectivity and the power of machine learning.

Granryd and José Maria Alvarez-Pallete, chairman and CEO of Spanish telecommunications operator Telefonica stressed the requirement for a regulatory environment that supports the development of new technologies.

“We need an environment that provides higher levels of certainty and consistency,” said Granryd.

“This industry makes huge investments every year and employs millions of professionals,” said Alvarez- Pallete. “In order to efficiently make all our contributions, we need an investment friendly framework.”

In his keynote speech, Shang Bing, chairman of China Mobile, urged mobile operators to engage in a ‘global conversation’ with one another and relevant digital players to drive innovation.

“No single company can do it all alone,” he said. “By working together, we can make the cake bigger,” the executive added.

During his keynote presentation, Kazuhiro Yoshizawa, president and CEO of NTT DoCoMo, confirmed that the telco aims to launch 5G technology in 2020 in order to coincide with the Olympic Games in Tokyo.

NTT DoCoMo had launched the DoCoMo 5G Open Partner Programme in order to develop 5G initiatives with partners, and has already received expressions of interest from 610 entities that wish to participate.

During the 2018 Mobile World Congress, NTT DoComo also announced it will carry out interoperability testing and over-the-air field trials in Japan based on the 5G New Radio (NR) specifications being developed by 3GPP. The Japanese operator said the trials will be jointly conducted with Qualcomm and Ericsson.

The trials will operate in mid-band 4.5-GHz spectrum as well as 28-GHz millimeter wave spectrum.