RCR Wireless NewsIntelligence on all things wireless.
YOU ARE AT:BusinessHouse Republican looking to ban Huawei, ZTE from U.S. 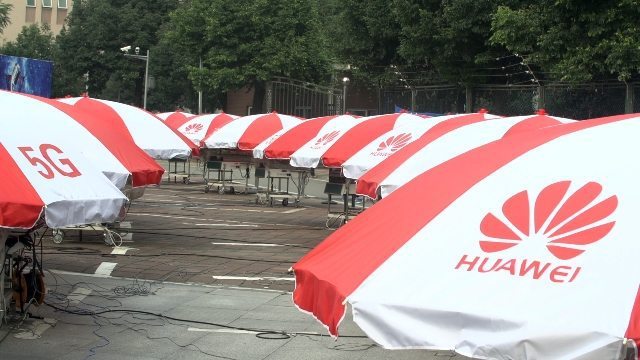 Long-gestating concerns regarding the relationships between Huawei, ZTE and the Chinese government have long hindered the network infrastructure vendors’ abilities to enter the U.S. market. This point was recently punctuated when AT&T reportedly backed out of a deal to sell Huawei’s flagship smartphone after pressure from government officials.

Now, Rep. Michael Conaway (R-Texas) wants to formally bar Huawei and ZTE from doing business in the U.S. In HR 4747, which has drawn 11 co-sponsors, Conaway calls for a three-fold ban on:

Conaway cites as evidence for his position a number of government reports that speak to potential vulnerabilities related to the close alignment of Chinese companies and the state, which could create vulnerabilities in the telecommunications industry. For instance he calls out a 2013 statement from former Director of the CIA and Director of the NSA Michael Hayden who said “that Huawei had ‘shared with the Chinese state intimate and extensive knowledge of foreign telecommunications systems it is involved with.'”

Then there’s the 2012 report from the House Permanent Select Committee on Intelligence  that concludes, “The committee finds that [Huawei and ZTE] failed to provide evidence that would satisfy any fair and full investigation. Although this alone does not prove wrongdoing, it factors into the Committee’s conclusions below. Further, this report contains a classified annex, which also adds to the Committee’s concerns about the risk to the United States. The investigation concludes that the risks associated with Huawei’s and ZTE’s provision of equipment to U.S. critical infrastructure could undermine core U.S. national-security interests.”

During his CES keynote, company CEO Richard Yu said, “Huawei has proved its quality and security. We are compliant with the world’s most stringent privacy protection frameworks.”