RCR Wireless NewsIntelligence on all things wireless.
YOU ARE AT:BusinessSprint replaces CFO with former Altice CEO 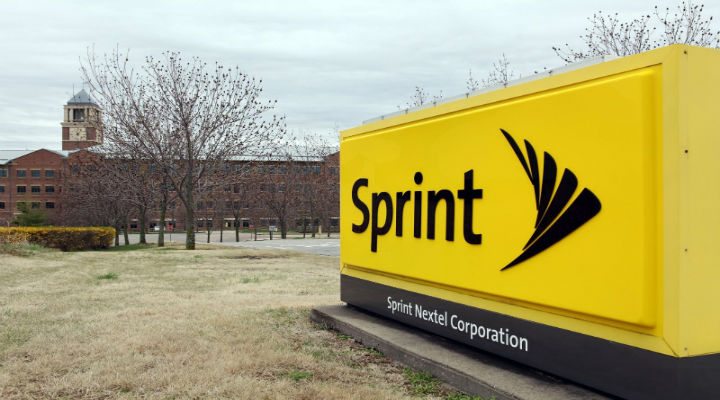 Michel Combes, former CEO of cable company Altice, is set to become the new chief financial officer of Sprint effective Jan. 6, replacing Tarek Robbiati who is set to depart on Jan. 31. Sprint also said Combes will join the U.S. carrier’s board of directors at “a later date.”

In November Sprint announced a plan to work with Altice USA to leverage the cable provider’s fiber optic network to densify its own network with the deployment of thousands of the all-wireless Magic Box small cells. In turn, Altice USA will have access to Sprint’s spectrum portfolio for the delivery of voice and data services as a mobile virtual network operator.

Robbiati’s forthcoming departure is the latest in a series of executive realignments that came following a breakdown of merger talks between Sprint’s parent company SoftBank and T-Mobile US’ parent Deutsche Telekom.

First COO of Technology Günther Ottendorfer announced that he was leaving the company to spend more time with his family in Austria and pursue other career opportunities. Following that announcement, in late November, Sprint CEO Marcelo Claure sent out a company-wide email noting a reduction in his number of direct reports from 16 to nine. Excerpted from the email, “We’re announcing a new, simpler organizational structure that will reduce management layers and bring leadership closer to the customer. This will also increase partners’ accountability and streamline decision-making. The new structure will enable us to improve the customer experience, increase partner engagement, and bring new ideas to market faster than ever before.”

On Combes’ new role, Claure said in a statement: “Michel is an extremely capable and accomplished global telecom and cable industry leader and I know bringing him on board will help to accelerate our progress as Sprint begins the next chapter of our transformation. He is a visionary executive with a proven track record of successfully transforming leading telecom and media companies and will help us to execute our strategic plan and strengthen our team.”

“Tarek’s contributions to Sprint have been invaluable including his leadership to drive operating cost reductions and execute innovative financial transactions to fund our turnaround and significantly reduce the company’s cost of capital,” Claure continued. “I thank Tarek for his hard work and commitment to Sprint and wish him continued success in the future. Today Sprint is in its best liquidity position in years and that is in large part due to the financial discipline and innovative financing that Tarek implemented.”