RCR Wireless NewsIntelligence on all things wireless.
YOU ARE AT:BusinessNet neutrality a non-issue for cities with publicly-owned networks 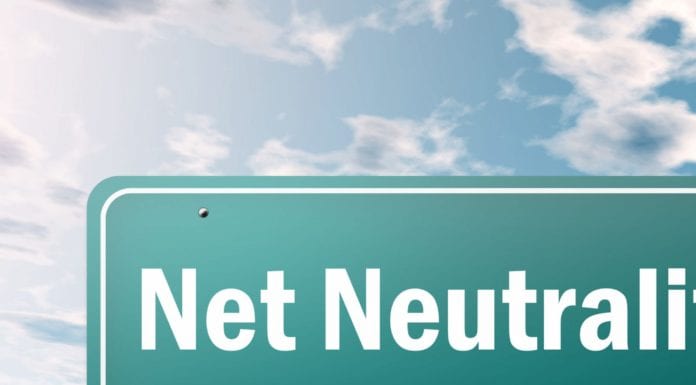 Net neutrality a non-issue for cities with publicly-owned networks

The highly unpopular move by the FCC has stakeholders concerned that major corporations like Comcast or Verizon, for instance, will slowly reshape the internet as we know it by providing easier access to preferred types of content, while potentially throttling speeds for users trying to access competitors’ assets.

This week Hawaii state Rep. Kaniela Ing announced he would run for Congress and laid out a position that would allow communities to essentially maintain net neutrality regardless of the FCC decision. Ing is working on a state-level bill to explore the pathway to creating municipally-owned networks in Hawaii.

‘States like Hawaii must act now to save the equal-and-open internet,” Ing said in a statement. “One option is to reject corporate internet services providers all together, and control our internet ourselves. Some municipalities, such as Chattanooga, have already shown that public and community-owned broadband attracts technology businesses and provides some of the nations fastest, affordable, and most-reliable internet to everyday people.”

He continued: “Just like roadways and electricity, we know that this is the future; and really, it’s the only way to ensure Net Neutrality for decades to come. Let’s send the FCC a message. Co-sign my bill for people-powered, super-fast internet for all.”

Ing mentioned Chattanooga, Tenn., viewed as the poster-child for a successful deployment of a publicly-owned fiber network. Mayor Andy Berke is among a group of 50 mayors who wrote to the FCC in support of keeping the Open Internet Order.

In the letter, the group of mayor’s said a reversal of net neutrality “offers carte blanche to powerful service providers but little more than promises to consumers. The Commission’s approach puts those few companies ahead of millions of Americans, tens of thousands of businesses which depend on a free and open Internet, and local communities solving everyday problems Americans face. We urge the Commission to recognize, as most Americans do, the Commission’s duty to protect, preserve, and enforce the strong net neutrality protections already in place under the 2015 Open Internet Order and its Title II regulatory framework.  Anything less threatens to undermine the investment, innovation, and freedom Americans enjoy and expect online.”

Back to Chattanooga–the city’s fiber network covers some 150,000 homes and businesses. STEM students leverage the high-speed connectivity to get a real-time view of biological specimens being examined across the country by researchers at the University of Southern California. Municipal departments, like police and public works, use the connectivity to drive public safety and optimize waste collection routes. The city’s Innovation District is attracting new businesses and entrepreneurs, which has spurred significant wage growth in the area.

RCR Wireless News caught up with Mayor Berke during Mobile World Congress Americas. He said the city-owned fiber network “has been a transformation. We’re seeing a completely different city. Now we’re a city of the future. It has brought thousands of jobs, changed our energy consumption and resiliency, really helped us see a bigger and brighter future for the city. We had zero tech industry in 2008. Now we have a burgeoning tech world.”