RCR Wireless NewsIntelligence on all things wireless.
YOU ARE AT:5GIt's official: 5G New Radio standard is ratified by 3GPP 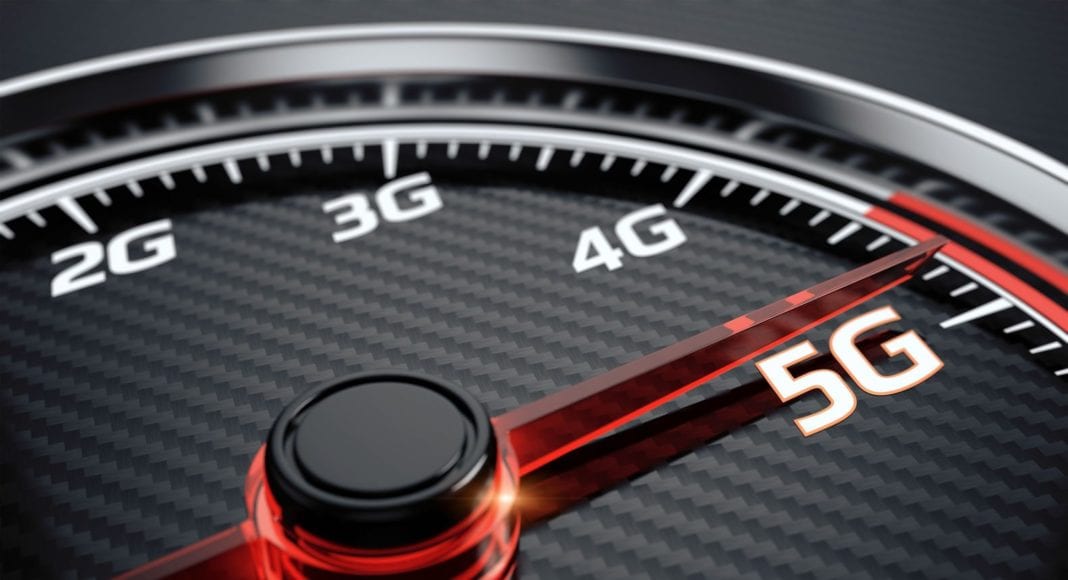 In a milestone that ushers in the next generation of wireless technology, the Third Generation Partnership Project has officially ratified the first release of the 5G New Radio standard.

The non-standalone 5G NR specification, or NSA 5G NR, will rely on an operator having an LTE network in which to anchor its 5G NR carriers for boosting throughput speeds and cut network latency. Proponents of the NSA option pushed for an accelerated timeline earlier this year, hoping that the standards work on the NSA 5G NR option could be complete by the end of 2017 — and now it has.

NSA 5G NR specs were approved today at RAN#78. Balazs Bertenyi , RAN Chair called it “an Impressive achievement in a remarkably short time, with credit due particularly to the Working Groups”. News article to follow on the 3GPP site and from 3GPP Member announcements. pic.twitter.com/b10fTV5V5n

The details of the technical work for NSA 5G NR have been carried out in working group meetings over the course of 2017, with a meeting at the end of November of the Radio Access Network 1 group where technical decisions were made prior to the official ratification this week. Mike Thelander, founder and president of Signals Research Group, noted wryly in an update posted from the 3GPP meeting in Lisbon, Portugal that the official approval took only about six minutes — less time than the 30+ minutes it took for the RAN Plenary to come up with the name 5G New Radio, and also less time than it took to organize the 3GPP picture tweeted above.

Thelander wrote that the acceleration of NSA 5G NR was in part due to a “perceived threat” of market fragmentation, with players such as Verizon pursuing its 5G Technical Forum path for its own standard (Verizon announced in October that it would pursue large-scale trials and eventual deployment of 5G NR and a 5G NR migration path for its 5G TF work).

“In addition to allowing operators to begin deployment plans and allowing vendors to finalize their infrastructure and chipset solutions, the accelerated schedule also helped eliminate a perceived threat from market fragmentation,” Thelander wrote. “Verizon and KT, for example, were pursuing initial 5G deployments with their own set of ‘5G specifications,’ thereby forcing their vendors to build solutions which were incompatible with the direction being pursued within 3GPP. … The Verizon/KT spec used a different subcarrier spacing compared with the approach being taken by 3GPP, so it wasn’t just a simple software change to migrate from one set of specifications to another set of specifications. Verizon and KT could have been the tip of the iceberg if other operators followed in their footsteps. The accelerated schedule eliminated that threat.”

Lorenzo Casaccia, VP of technical standards for Qualcomm Technologies, called the approval “a very significant milestone this week in the path to making 5G a commercial reality” in a blog post from Lisbon. He added, “There is still a lot of work to do, but this achievement sets the stage for full-scale development of standard-compliant 5G NR networks and commercial devices for large-scale trails and commercial deployments starting in 2019. … Getting here was not always easy, and we definitely took some twists and turns – the usual business of building consensus in broad organizations dealing with technology. …  However, after [thousands] of meeting hours across the various 3GPP Technical Working Groups, we have delivered on the promise for an accelerated 5G NR schedule to support enhanced mobile broadband deployments starting 2019.”

What a day for #5G. @3GPPLive completed the first 5G NR specification — a huge step toward making 5G NR a commercial reality in 2019. Learn more from our own @lorenzocasaccia in this blog post. https://t.co/8uKqWXPcP9

Meanwhile, work continues — both on Release 15 and beyond. Thelander said that he expects that as part of 3GPP’s normal process, change requests in the next few months will clarify and ensure the standard’s consistency. “These changes won’t alter how things are done, instead these changes will involve corrections and additions to ensure the specifications accurately reflect the accepted solutions,” he said. “After all, the benefit of a standard is that anyone should be able to build a 5G solution after reading the specifications, so the language needs to be technically correct, consistent, and not open to interpretation.”

The second portion of Release 15, the standalone version of 5G NR with a full end-to-end 5G system including the core, is expected to emerge around mid-2018. But much like pre-standard NSA 5G NR testing has proceeded, Vodafone UK announced yesterday that it completed a U.K.-first test with Ericsson of pre-standard standalone 5G NR: