RCR Wireless NewsIntelligence on all things wireless.
YOU ARE AT:Analyst AngleWi-Fi in 280 characters (Reader Forum) 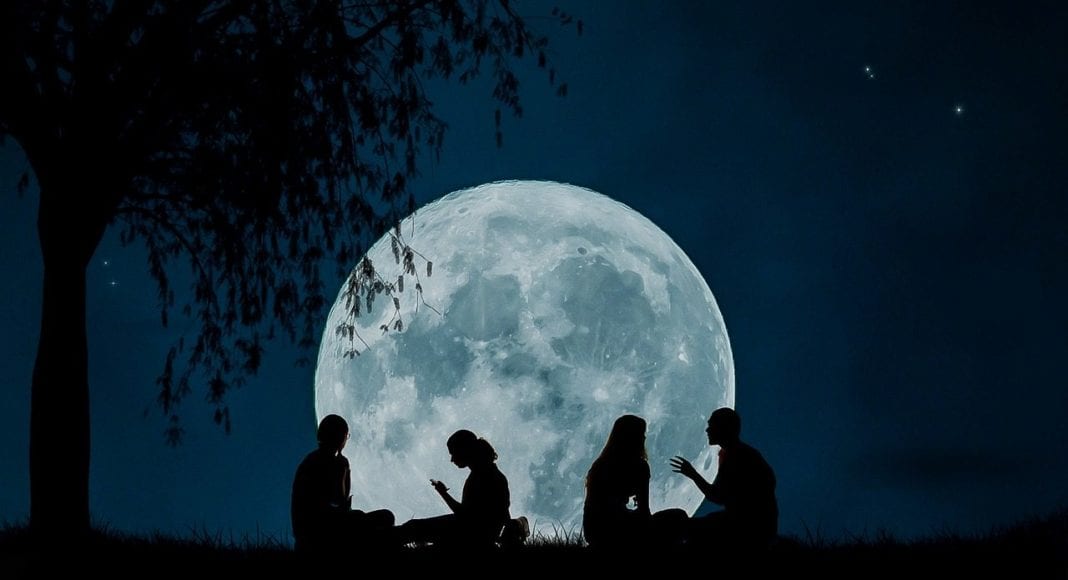 Twitter just doubled the character limit for tweets to 280 and the internet was not shy about testing their boundaries. And we’ll likely see the limit edge ever upwards in the future. Why? Because consumers always push the boundaries of technological scarcity, and given a taste, they want more. About 9 percent of all tweets today are exactly 140 characters, Twitter says. It’s tough to do that on accident, suggesting that users frequently have to edit their initial thoughts to get them under the limit. That’s why the limit has been doubled. Twitter’s 140 character limit comes from SMS text messaging’s 160 character limit. Twitter reserves 20 characters for a unique user address and leaves the rest–140–for the tweet.

SMS is a standardized communication protocol that enables devices to exchange short text messages and was defined as part of the 1985 GSM protocol. Researchers sought a way to standardize a technology that would allow cellphones to transmit and display text messages.  Because of tight bandwidth constraints of the wireless networks at the time — which were mostly used for car phones — each message would have to be as short as possible.

These micro-messages changed the way we communicate and spawned entirely new businesses, including Twitter. And now texting, has evolved with our smartphones and outgrown its original technological limits. Because consumers demanded it. So, too, must our networks evolve to support these trends.

In 2007, texting became the most widely used mobile service. In 2014, we saw the first decrease in text messaging due to the introduction of instant messaging apps like SnapChat, WhatsApp and others; that same year, over 50 billion messages were sent per day using instant messaging apps. Apple and Google introduced their respective Facetime and Google Hangout in late 2011, but they also started to take off in mid-2014.

Now, live streaming via social media – such as Facebook Live and Twitter’s Periscope – are changing the game again. Around one in five smartphone users in the United States are interested in live video broadcasting, and one third of Facebook’s 1.6 billion plus users have watched a live video of a celebrity, politician, musician, or other influencer. Attending an event like a game or a concert now goes hand-in-hand with the ability to livestream and upload content to share with friends and family.

So while messaging, social networking and internet browsing remain popular, the real driver of mobile data growth is video. In fact, Strategy Analytics forecasts that mobile video alone will be a $25 billion market by 2021. And Cisco reports that by 2020, over 75% of the world’s mobile traffic will be video. This seemingly small change in everyday consumer behavior has massive implications for our communications networks.

What’s needed? Spectral innovation and more spectrum. That is, we need to use what we have more efficiently and we’re going to need more of it. Wi-Fi will be a central component. In particular, Wi-Fi will likely continue to play the essential role it plays in today’s mobile networks: densification. Wi-Fi is by far the most successful and proven technology for expanding network capacity. This is especially true in low-mobility environments, where demand for data is highly concentrated, such as in stadiums, airports, apartment buildings, mass transit, and other places where people congregate. Already, technologies like Max WiFi using the sixth generation standard 802.11ax are helping to push spectral efficiency to the limit and achieve the best wireless connectivity possible under existing constraints.

But, as Chairman Pai has recognized, the Commission “must free up . . . more unlicensed spectrum for things like Wi-Fi.” Due to the low cost of Wi-Fi equipment, mobile carriers and Internet service providers increasingly rely on Wi-Fi to rapidly and inexpensively add capacity in response to growing consumer demand. By ensuring that sufficient unlicensed spectrum is available, the Commission will provide the platform that American innovators need to continue inventing new products and services. Recent moves in Congress and by the FCC to explore possibilities to use midband spectrum more efficiently are a step in the right direction.

The FCC in particular has the chance to lead in making more spectrum available for Wi-Fi and support America’s leadership in 5G. Wi-Fi and other technologies will be a crucial part of the 5G ecosystem. GSMA has recognized that “future networks will rely on a combination of mainstream and alternative technologies, and use both licensed and unlicensed spectrum, across different spectrum bands.” There is no single band or technology that will fulfill the promise of 5G.

But one thing is certain: we ignore consumer behavior at our peril. Just ask Twitter.