RCR Wireless NewsIntelligence on all things wireless.
YOU ARE AT:5GThree 5G fiber trends to watch 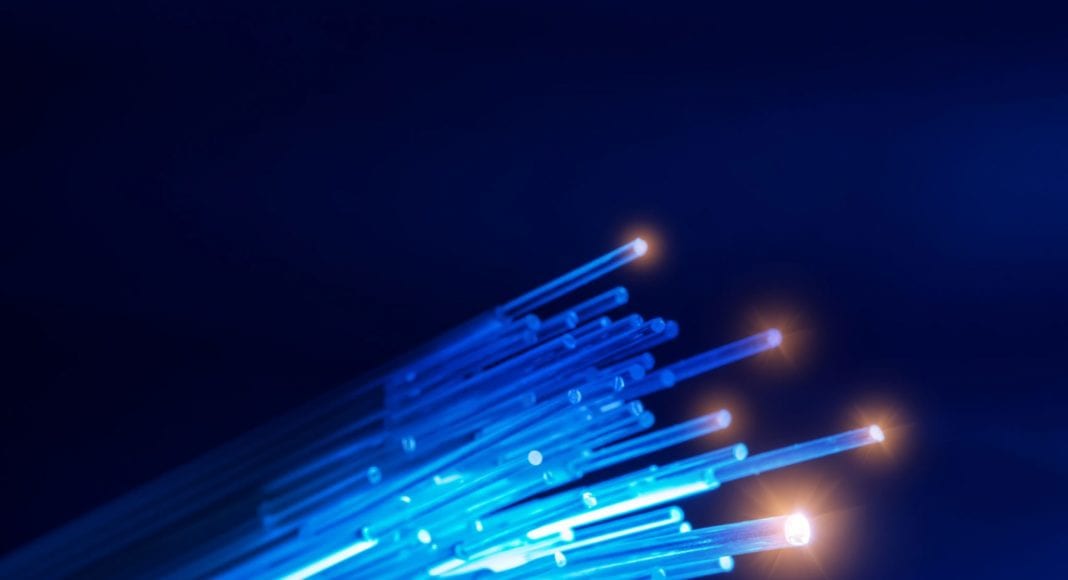 Fiber is fuel for both LTE and future “5G” systems, and service providers are doing their best to increase their fiber footprints. Here are three fiber trends to watch:

Both residential and enterprise fiber access is on the upswing. SNL Kagan found earlier this year that global fiber residential investment increased sharply in 2016, and that fiber is on track to reach 1 billion subscribers by 2021. Meanwhile, in the U.S., Vertical Systems Group reported that 49.6% of multi-tenant and enterprise buildings had access to fiber last year, compared to only 10% in 2004.

Deloitte said earlier this year that it expects to see $130 billion-$150 billion in “deep fiber” investment in the U.S. over 5-7 years, due to a combination of broadband competition, ensuring 5G readiness, and expanding fiber into new areas.

Telecom companies, especially operators, have made fiber investments a major focus. Verizon, for instance, spent much of 2017 boosting its fiber access as part of its One Fiber initiative. The carrier put $1.8 billion into acquiring XO Communications’ fiber assets, then followed up with fiber supply deals with Corning ($1.05 billion over three years) and Prysmian ($300 million over three years). CenturyLink recently closed on its $34 billion acquisition of Level 3, which will increase CenturyLink’s fiber network by approximately 200,000 route miles. While national and international fiber deals make big splashes, fiber deals in specific markets are happening: In April, Crown Castle picked up Los Angeles-based fiber and data center provider Wilcon for $600 million, planning to utilize its fiber infrastructure for metro small cell deployments. Extenet Systems closed today on its acquisition of Manhattan-based fiber provider MetroFiber, which did business as Axiom Fiber Networks, for an undisclosed amount.

Ross Manire, president and CEO for ExteNet, said that while his company already has “an expansive fiber network in New York City, serving outdoor and in-building customers” that “this acquisition of Axiom Fiber Networks allows us to extend and densify our service footprint in lower Manhattan for the benefit of our customers.”

There are significant challenges to fiber deployment, including choices about network architecture for densification going forward; and proper installation. While all that spending sounds encouraging, there are a number of practical issues that will make fiber deployment challenging and underscore the need for careful consideration of emerging network architectures during the transition from LTE to 5G, according to Yvon Rouault, technology advisor in the office of the CTO at test company EXFO — particularly as network speeds increase.

“Transporting more than 10 Gbps on the fiber … is not easy on very long distances,” he said, due to phenomena such as dispersion and phase modulation which significantly impact the bit-error rate. To account for that, Rouault said, he expects to see a 5G world that is likely to have “an explosion of mini-data centers, or maybe virtual machines running very close to the antenna site for some specific use cases.”

Complexity isn’t limited to architecture planning, either. “It’s also the roll-out of the access,” Rouault said. Systems designed for 10 Gbps speeds, with commensurate bit error rates, can struggle to deal with radical increases in speed. He recalled that one EXFO customer who was moving from 10 Gbps with an excellent BER to 100 Gbps – and once the speed was increased, “there was no signal at all … The connection was essentially burning the transmitter and the receiver didn’t receive anything.”

Rouault said, optical fiber installation is already problematic, with connectors often not cleaned properly or fiber quality going untested until problems are discovered later. “We see people who have no clue what they’re doing,” he said. “Fiber is just like an electrical cable for them.” One U.K. operator, he said, had to go back and re-do a quarter of its new cell sites and delay its launch of LTE-Advanced for several months due to fiber issues that weren’t discovered until late in the deployment process – impacting both cost and time to market. For ultra-dense 5G roll-outs, getting fiber deployment right the first time will be crucial.

Looking for more in-depth information on the transition to 5G? Check out RCR’s free editorial special report and webinar.