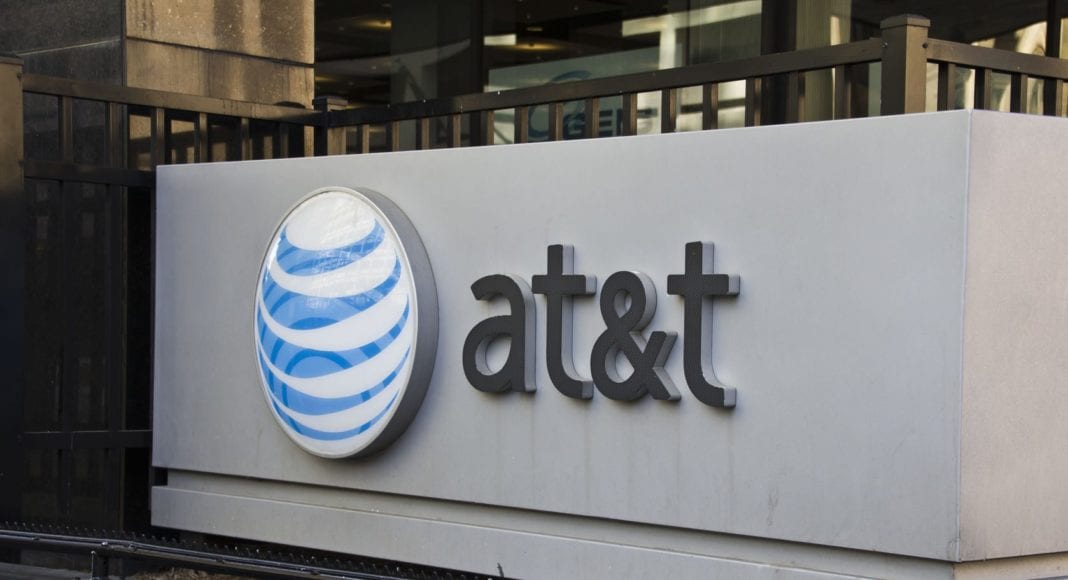 The U.S. Department of Justice is reportedly putting the brakes on AT&T’s $85 billion acquisition of Time Warner, insisting that AT&T sell either DirecTV or Turner Broadcasting.

Reports by the Financial Times earlier this week claimed that DOJ was asking AT&T to sell off CNN, which has come under repeated fire from President Donald Trump for its coverage, in order to win approval. As NPR reported, that condition “triggered concerns within CNN that the administration is taking action against a media outfit simply because it has angered the president with its coverage, raising First Amendment implications.” Now, published reports by CNBC and The New York Times say that DOJ is asking for AT&T to divest itself of either DirecTV or Turner Broadcasting, which includes CNN.

According to one account reported by The New York Times, “Justice Department officials called on AT&T to sell Turner Broadcasting — the group of cable channels under the Time Warner banner that includes CNN — as a potential requirement for gaining government approval, according to three people from the companies involved, who spoke on the condition that they not be named because of the delicacy of the negotiations. Or, the people said, AT&T could sell off DirecTV, the satellite television provider that it bought two years ago for nearly $49 billion. But AT&T and Time Warner executives say privately that such a concession is not realistic, given that DirecTV and its DirecTV Now streaming service would be crucial to a combined AT&T-Time Warner.”

AT&T CFO John Stephens was asked about the Time Warner deal on Wednesday at the Well Fargo Media and Telecom Conference in New York. He said that AT&T is “in active discussions with the [Department of Justice]. Those are continuing on. I can’t comment on those discussions, but with those discussions, I can now say that the timing of the closing of the deal is now uncertain.” Stephens called the Time Warner deal a “vertical integration” merger across industries and said that blocking of vertical integrations is extremely rare for the government.

CNBC reported that “DOJ sources told NBC News AT&T offered selling CNN during a meeting on Monday regarding the proposed merger. The DOJ’s Antitrust Division ‘flatly rejected it’ because it would not solve potential anti-competition issues. Justice Department officials told NBC News there are multiple ways to solve issues regarding the AT&T-Time Warner deal, but selling CNN would not resolve concerns.”

Stephenson has publicly denied reports that he offered to sell CNN. “Until now, we’ve never commented on our discussions with the DOJ,” AT&T CEO Randall Stephenson said in a statement. “But given DOJ’s statement this afternoon, it’s important to set the record straight. Throughout this process, I have never offered to sell CNN and have no intention of doing so.”

Meanwhile, the White House and DOJ both issued statements denying any involvement by the president in the matter. White House spokesman Raj Shah told Reuters, “The president did not speak with the attorney general about this matter, and no White House official was authorized to speak with the Department of Justice on this matter.” The head of the Justice Department’s antitrust division, Makan Delrahim, said in a statement to Reuters that he has “never been instructed by the White House on this or any other transaction under review by the antitrust division.”

AT&T announced its intention to acquire Time Warner in December of last year, hoping to close by the end of this year. The European Commission approved the deal in March. AT&T has also outlined plans to launch a new video service platform starting this fall, starting with its DirecTV Now and DirecTV application users. The platform “will eventually provide a consistent look and feel across AT&T consumer video services throughout the United States,” according to AT&T.