RCR Wireless NewsIntelligence on all things wireless.
YOU ARE AT:Analyst AngleAnalyst Angle: 3 game-changing telecom industry predictions for the next 5 years 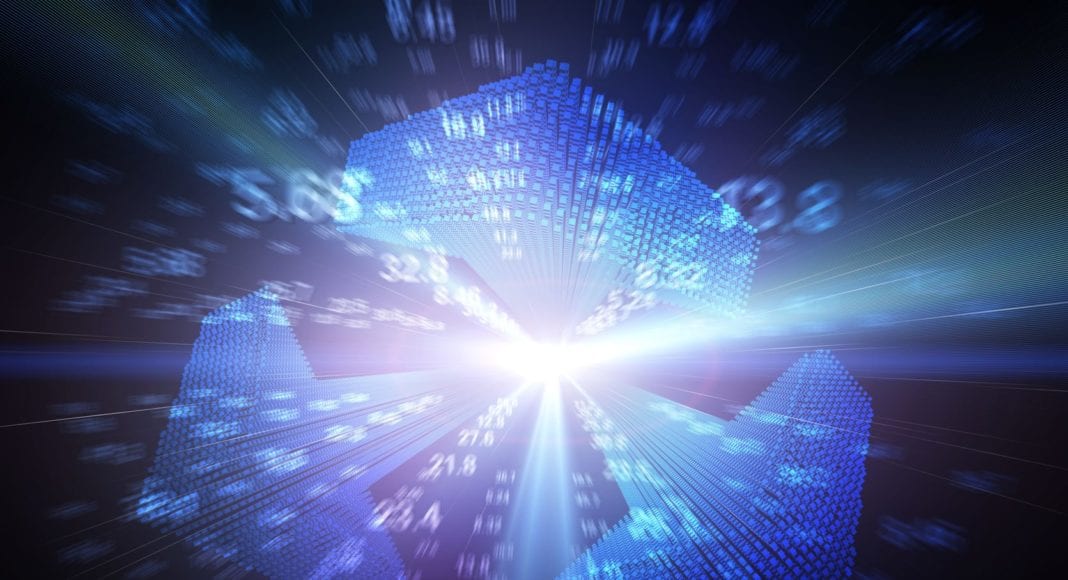 Analyst Angle: 3 game-changing telecom industry predictions for the next 5 years

Having been actively involved in the telecom industry for upwards of a decade, I’ve watched our infrastructure shrink in size and expand in capabilities. The telecom foundation now supports more users and boasts highly advanced features in a much smaller package, allowing for increased productivity and cost savings for consumers. Digital technology has wholly disrupted what was once the analog king.

But everyone knows that when digital disruption hits any industry, there’s no going back — and the chances are that it will strike again soon. For telecommunications, in particular, there are a few aftershocks on the cards to rattle the market further. Here are three predictions for how the telecom industry will advance in the next five years, and how it will affect the consumer:

IP network channels will continue to grow
The physical copper network we once needed to communicate, has now been taken over by a global IP network — that is, physical fiber-optic and fixed wireless technologies. Last year for instance, Verizon sold its wireline operations in Texas, California and Florida to Fortune 500 company Frontier. It also leaked that the telecom giant would stop fixing old-school copper lines altogether; the documents suggested technicians tell clients that switching to fiber is the ‘only fix’ to their telecom woes.

For consumers, a global IP network brings a host of benefits. Take what T-Mobile is doing, for example. Since the company is offloading more of its cellular voice traffic and moving to IP data network channels, it now enables Wi-Fi Calling — so if you completely lose your cellular coverage but are connected to a wifi network, the voice call will continue unaffected. This advancement, called seamless handoffs, is set to seriously impact the industry further in the coming years.

So while conference calls were once a technological breakthrough, IP networks enable us to establish video communication for internal meetings across the world. Instead of having to dial extensions — which were only available to large enterprises — now anyone can tap away on their phones from a few desks over, or miles away.

Screen Sharing, video or voice calling, and chatting are the new telecom today. It’s fast and vast. This leads to increased productivity, facilitates a global network of remote employees, and the building of international teams with new ways of looking at how to make a business grow.

Global internet coverage from space
Satellite internet broadband isn’t a new concept. However, it’s yet to be successful. Backed by Bill Gates, Teledesic’s project to launch upwards of 800 satellites was suspended in 2003. Other companies that made similar efforts went bankrupt. However, Elon Musk and SpaceX now have plans for a project that may well prevail.

According to Time, SpaceX applied with the Federal Communications Commission last November to send 4,425 satellites into space — this would be three times as many operating satellites in orbit now. The scope of the project is vast. SpaceX plans to launch the operation in 2019.

“Once fully deployed, the SpaceX System will pass over virtually all parts of the Earth’s surface and therefore, in principle, can provide ubiquitous global service,” SpaceX said in its application. Behind the project, is a $1 billion investment from Google and Fidelity, which gives them ownership of just under 10 percent of the company.

Google has its project to extend internet down to earth from space, too. Project Loon plans to offer balloon-powered internet to remote areas worldwide. And while Google’s version of the space-driven internet may not seem as profound as what SpaceX intends to whip up, the service did see a significant breakthrough earlier this year. Previously, hundreds of balloons would have floated around the world in rings, but now Project Loon’s team has found a way to send 10-30 balloons to the places they’re needed, and stay there. It will reduce the number of balloons they need, and the cost of the project overall.

So while we’re set to see physical fiber-optic and fixed wireless technologies advance still, if satellite internet broadband is truly successful, their capabilities may become obsolete in the coming ten years or so.

Telecom carriers will focus on content
In the analog days, telecom giants had one job: to help people get connected. But with the rise of companies like Google, Netflix and Apple, it’s a whole different ball-game. To compete, traditional telecom companies are moving beyond simple connectivity and getting into the content business.

Last year, AT&T announced it would acquire Time Warner for $85 billion — a deal that would combine Time Warner’s library of content and ability to create premium content with AT&T’s world’s most extensive pay-TV subscriber base, said the company in a statement. Although politically, the merger hasn’t gone as smoothly as planned. On the campaign trail President Trump vehemently opposed the deal, and while it is expected to go through, the companies are still waiting for Justice Department approval.

Verizon is also making some hefty purchases. Verizon’s deal with Yahoo closed in June 2017, which rounded out at $4.48 billion. Verizon also acquired AOL in 2015 for $4.4 billion, and the three companies will merge into a new media and technology company called Oath. Verizon CEO Lowell McAdam has also said he’d be open to talks with Comcast CBS, or Walt Disney.

Struggling Sprint on the other hand, is augmenting its traditional cell towers with ‘tens of thousands’ of small cells and using infrastructure controlled by cable companies to do so – perhaps putting themselves in the running for a cable company to purchase them.

The advancements made in next five years could result in an entirely new telecommunications industry for the decades to come. IP network channels will further grow, telecoms will continue to invest in content, and we may even see satellite internet finally take off to provide global coverage.