RCR Wireless NewsIntelligence on all things wireless.
YOU ARE AT:Internet of Things (IoT)Asset tracking, fleet management are key IoT use cases 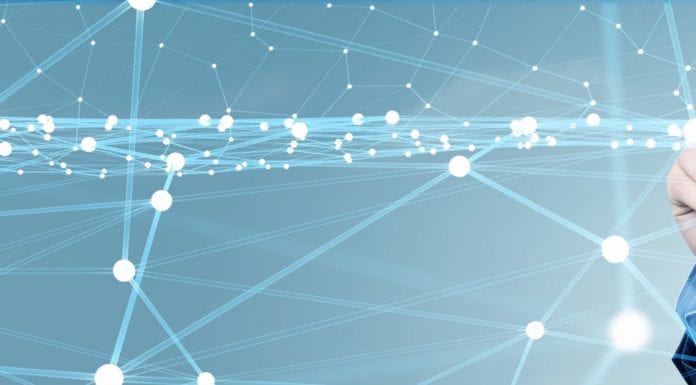 The internet of things is a crowded market challenged by proprietary and standardized connectivity, as well as long-term interoperability of devices being connected to global networks. But, as the space crystallizes and continues to grow, LTE-based connectivity has emerged as the go-to for carrier-grade applications in need of reliable and robust network access, high-end security and efficient use of network and spectral resources all in a cost-effective package.

In terms of applications, asset tracking and fleet management have emerged as high-value applications with a clear path to return on investment. For many enterprises and industries, manufacturing for instance, the ability to create revenue is predicated on moving materials into a production facility then distributing finished products. If raw materials and finished goods, as well as the containers and vehicles that transport them, can be monitored remotely in real-time, operations gain new levels of efficiency that streamline operations and have a direct impact on market reach and value.

To address this clear need, chipmaker Sequans worked with STMicroelectronics to create CLOE, (connecting and locating objects everywhere), which combines the Sequans Monarch LTE Cat M1/NB1 chip with STM’s global navigation satellite systems (GNSS) technology. The turnkey solution is geared toward OEMs and ODMs in need of an operator-certified, modular chip that covers all worldwide LTE bands and can be used to easily develop and commercialize an IoT product.

During Mobile World Congress Americas in San Francisco, Calif., Sequans CEO Georges Karam discussed CLOE with RCR Wireless News. “When you look to all those LTE for IoT applications,” he said, “asset tracking, or tracking in general, it’s really a huge opportunity. We’re seeing big potential for this market. We’re bringing two components of this technology. On one side, we’re bringing the LTE-M and NB-IoT technology from Sequans and on the other side GNSS from STM. We’re putting all this together to bring a comprehensive platform for our customers to accelerate time-to-market and get an efficient product–software and hardware–to address this market. Many customers are interested and they see it really as a major step forward, I would say, to enable this market.”

In the U.S., Verizon and AT&T both offer nationwide coverage for Cat M1, and T-Mobile US is planning to activate a nationwide NB-IoT network by mid-2018. “It’s not a competing technology,” Karam said of the two LTE-based low power wide area networking technologies. “When you think about Cat M and NB-IoT, they are complementary. NB-IoT is designed more for very low-speed applications that can sustain latency and so on. The other, LTE-M, is designed more for mobility and higher speed.”

From the carrier perspective, “They need to start with something,” he continued. “They cannot launch the two technologies at the same time. Some carriers…they pick M as a first start. And then they will follow with NB-IoT. Others, they took the reverse way to start this.” CLOE supports either deployment scenario.