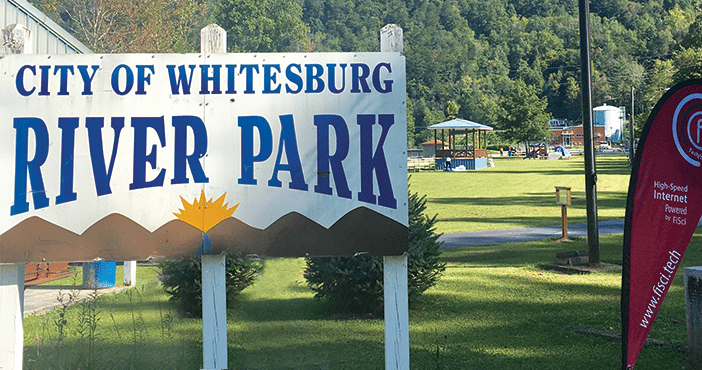 On Sept 9 FiSci Technologies and Gigabeam Networks launched a new, low-cost, high-speed internet service for the residents of Whitesburg, KY.

Citing frustrations from Whitesburg residents with current internet providers speed and price, FiSci Technologies approached Gigabeam Networks with the intention of providing the back-end infrastructure and financing in return for a portion of the profits generated by the subscriptions within Whitesburg. Gigabeam agreed, and construction began on a new radio tower that would allow the ISP to use FiSci’s end-to-end 4G LTE solution to broadcast internet to the homes of Whitesburg residents.

Leveraging the latest innovations of LTE small cells and virtualized core networks, FiSci Technologies established that it would be able to build the infrastructure necessary to provide the residents of Whitesburg increased speeds compared to current providers while keeping operating costs low. It would then be possible to pass these savings onto the subscribers, guaranteeing to be the most affordable internet option within the Whitesburg area. Package prices through Gigabeam Networks begin at $19.00/month, with no data caps and a guarantee that the price will never increase.

Using LTE technology, FiSci is able to deliver superior non-line-of-sight performance, increased coverage area, and mobility services. A good percentage of subscribers in West Whitesburg will be able to utilize indoor subscriber units, which will eliminate installation costs and speed up delivery of service. The network is currently being deployed in the 3.65GHz band, with a heavy focus on the upcoming and highly anticipated 3.5GHz Citizens Broadband Radio Service (CBRS) band, which the infrastructure is futureproofed to support.

“This new service is about bridging the digital divide in Eastern Kentucky,” stated Jesse Raasch, FiSci Technologies General Manager and Project Responsible, “We really want to help connect this community with everything that the web has to offer. “

Jesse Raasch continued to say, “Until recently, 4G LTE technology was exclusive to larger carriers due to high costs and design for licensed spectrum. The plug-and-play small cell architecture, in combination with a virtualized EPC, allows us to quickly deploy and scale the network at a fraction of the cost, when comparing to the traditional LTE deployment model.  That’s why we are able to deliver LTE at a disruptive price point while maintaining profitability.”

FiSci Technologies is a Madison, Wisconsin based high-tech company that partners with educational organizations, municipalities, service providers, public safety entities, and private enterprises to provide LTE infrastructure as a service. In partnership with Baicells Technologies Co., Ltd, FiSci will provide the full end-to-end LTE infrastructure, 100% financed through a leasing program, along with the proper training necessary to deploy the network in the most efficient manner. The plug-and-play nature of the Baicells all-IP LTE solution allows for quicker installations and expansion of network coverage area at a disruptive price point which is unique to the market. By providing the full turnkey LTE solution with financing, FiSci makes it possible for organizations and communities to quickly deploy and expand LTE networks to provide internet where it may not be readily available.

In 2009, WVVA.net Inc. purchased Four Seasons Wireless of Bluefield, VA and expanded service to over 5 counties in the region.  To differentiate the company from others, WVVA.net Inc Internet access is now known as GigaBeam Networks.  We are continually expanding service to currently include 7 Counties with several more in the upcoming months/years.