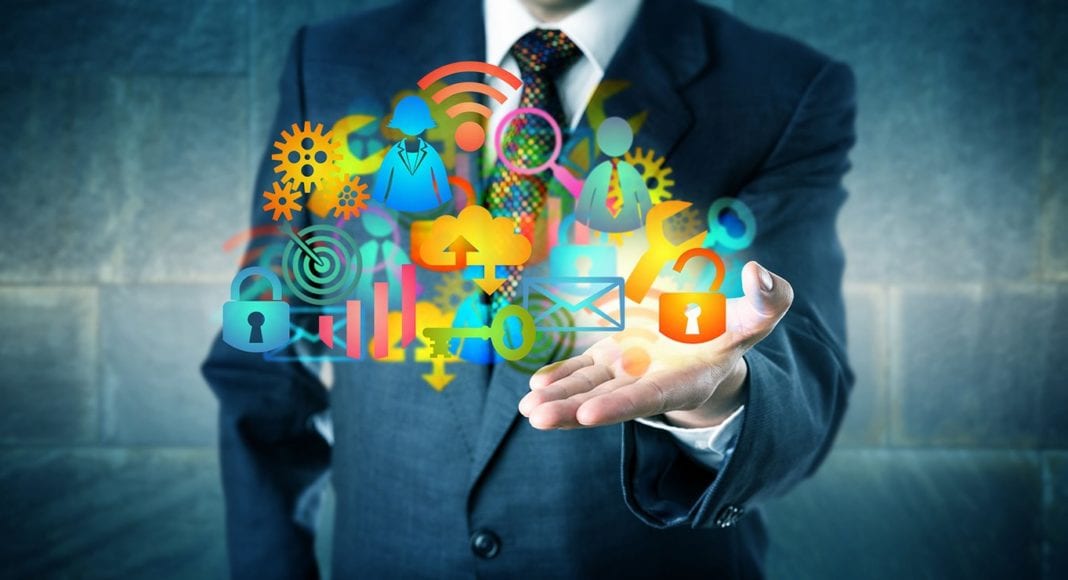 Wright proceeded to discuss what makes an open source project a success. While there is certainly a technology component, Wright said the success of an open source community is largely dependent upon how easy it is to engage in that community. “The ability to get involved easily, the ability to make a difference independent of your skills or where you fit into the mix, is a really important, critical piece of creating a community.”

Among the technologies that are allowing users to move quickly and easily are containers, which are helping developers build a next-generation application platform, explained Wright. The lightweight technology enables developers to run multiple applications in isolated environments equipped with memory, storage and bandwidth on a single operating system. By the same token, the open source community is continuously updating and operating the codes that lie beneath these applications.

What contemporary applications have in common with traditional containers, according to Wright, is they are based on Linux containers. “Containers are Linux; their applications are running containerized contents. This is really exciting for Red Hat, which spent a long time in the Linux world,” he said.

Wright said one of the most exciting developments he is seeing is how more applications are able to run on a platform like Kubernetes. “To get to the big league, you have to take on more and more workloads. And one of the things that is really exciting to me is the cloud can secure into our infrastructure to make commodities, and that works well for a certain general customer,” Wright said.

Within the areas the open source community can improve upon is security, especially in wake of the recent Equifax data breach, said Wright. The incident left approximately 143 million customers credit at risk. “We’re making a huge difference. We saw last week some major security concerns. So we also have an opportunity to up our game; helping to build wonderful and safe technology,” he concluded.