RCR Wireless NewsIntelligence on all things wireless.
YOU ARE AT:CarriersTelcos have the edge advantage in competition against hyperscale players 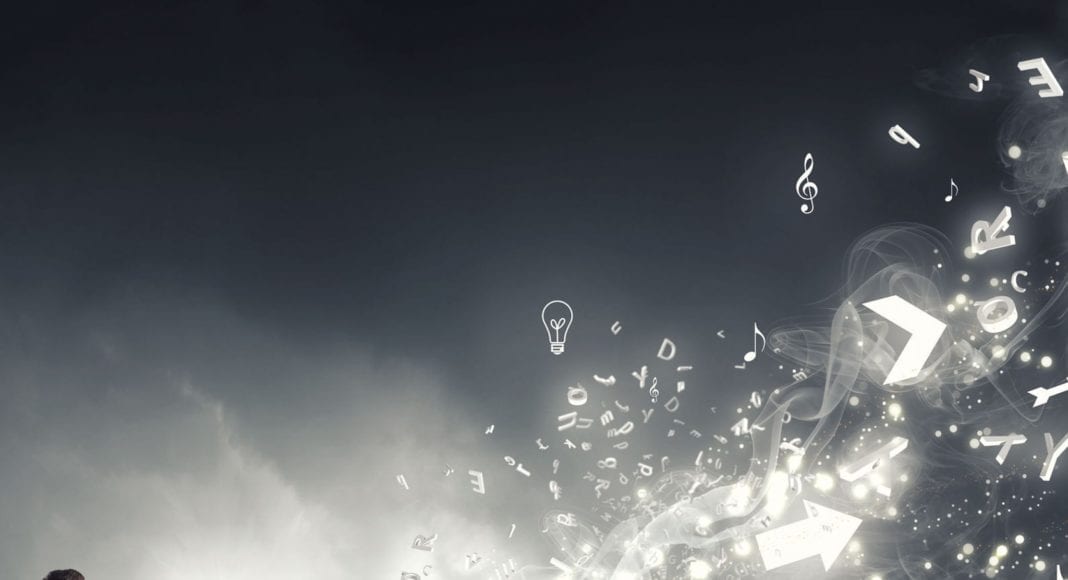 Telcos have the edge advantage in competition against hyperscale players

Gan: “I think we’re seeing more and more that a service provider and hyperscale cloud vendors are competing more and more. These hyperscale guys are offering everything as a service–video on demand, and social media-type platforms–then you’ve got these service providers who have been doing something similar with more legacy equipment. What we’re seeing now is there’s a lot more shared market area, overlap, between the two types of companies and they’re competing more and more. Then, carriers are highly regulated. The hyperscale web environment is highly unregulated. I think that causes some competitive differentiation that probably shouldn’t exist anymore but still do.”

RCR: Do carriers have any sort of advantage given that dynamic?

Gan: “The biggest asset I think carriers and service providers in general have is they already have all these assets out there. They’ve got the fiber out there…they’re already in everybody’s home. The hyperscale web guys don’t have that. They might try to build it like Google. But it takes time to build that kind of infrastructure everywhere throughout the globe. But the problem they have now is they have very proprietary, older-type equipment that has been specifically designed for them in all of these locations. How do you keep up with the ever-changing technology? Now it’s every six months and you’re getting new technologies that are faster and quicker. How do you move away from proprietary hardware to more standard..IT equipment and allow yourself to upgrade those assets on a much more frequent basis? Your value add is the fact that you have all this in place.”

Telcos “should slowly start upgrading what they have. Otherwise they can’t compete. These hyperscale guys are changing every year what they have. I think you can take all the things inside those points of presence or buildings or whatever they have at the edge and you can streamline those into only a few types of configurations. I think that is definitely possible with software-designed everything. You can standardize all of that. How do you do that over time? You’re going to have to start out with certain–this is where the complications arise-you’re going to need to move to the more mainstream IT equipment and make sure you can communicate with your legacy infrastructure. You truck it in, you crane it in and it replaces the one you already have. It’s very easy to set up and install and it’s not anything that is super complicated and those things can be tweaked for the environment they’re in.”

RCR: Given a move toward open source hardware and software supporting networks, is there a risk telco’s bypass Dell in favor of an ODM?

Gan: “We can deploy everywhere. When you have a problem in some remote country, you can still call Dell. Those are things you don’t get with other ODMs. If they add those capabilities are they still an ODM or are they just another OEM? We were tailoring compute nodes for those vendors so they were optimized for their data center environment. IT infrastructure is where we’re really focused. We’re really focused on solving customer problems. I know everybody says that, but…we’re not the group that goes in and says, ‘Hey we’ve got these products, it’d be great if you buy one.’ We go to these meetings and ask, ‘What problem are you trying to solve?’ It’s right-sizing everything. Everyone is trying to make this journey. The cloud is very popular right now. Everybody is thinking I need some form of public cloud and some for of private cloud. They want to either compete or do hybrid cloud environments. This is where we come in. We’ve been working with the very large guys for 10 years so we can help them along this journey.”

Facebook
Twitter
Linkedin
Previous articleKagan: Why Comcast is growing when cable TV is not
Next articleJapan to upgrade fiber optic networks for future 5G deployments

Rakuten Symphony to open new lab in India next year