RCR Wireless NewsIntelligence on all things wireless.
YOU ARE AT:Social InitiativesWarriors4Wireless prepares vets for careers in telecom 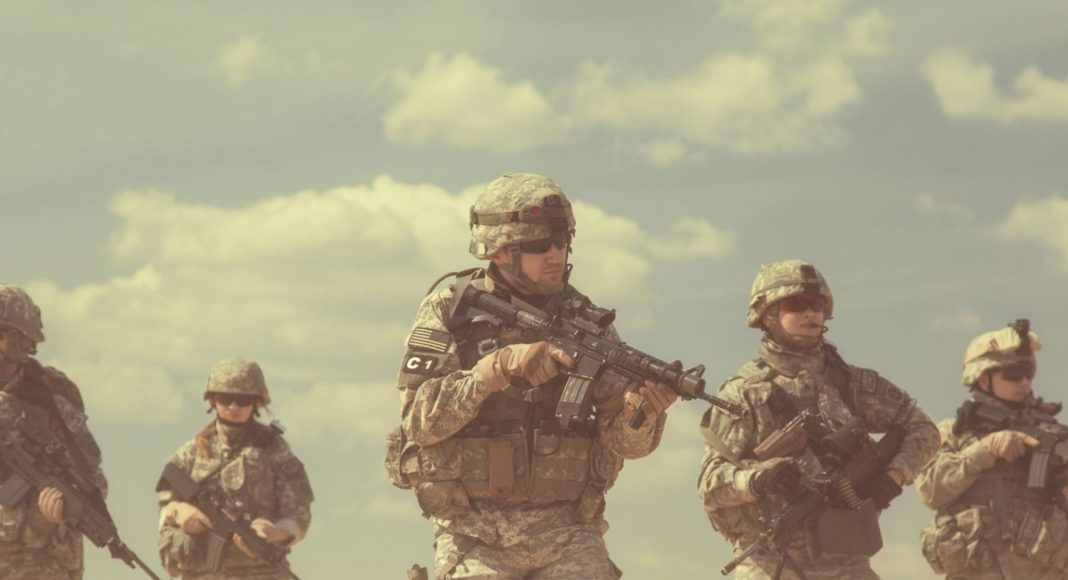 Among the 20.9 million veterans living in the U.S., about 450,000 are either unemployed or without jobs, according to the Bureau of Labor Statistics annual Employment Situation for Veterans. In an effort to help veterans find fulfilling careers rather than mere jobs, the nonprofit Warriors4Wireless (W4W) was founded, providing service members with the training, certification and placement needed for work in the wireless telecom industry.

The White House Office of Science and Technology Policy, with support from private partners, originally launched W4W in 2013. Its aim was to address the shortage of specialized jobs among veterans, while fulfilling the wireless industry’s demand for tower-climbers who could help deploy wireless telecom technologies. When W4W was launched, it took on the challenge of filling more than 5,000 telecom jobs with veterans and service members by 2015.

While most IT specialists in the military get the same type of training as IT specialists based in the U.S., they tend to lack certification demanded by the telecom industry. Nearly a year after the W4W pilot program was launched in Washington D.C., the nonprofit saw an 86% placement rate for over 50 participating veterans.

W4W has since culminated into a nationwide initiative with the backing of number of tech companies including Cisco, American Tower, Dynis and WIA. These partners are working with W4W to provide service members certificates necessary to get a foot in the door of the IT industry, create new training programs and modules, and place qualified veterans into open wireless telecommunication jobs throughout the states.

W4W currently offers a range of training programs for potential fiber technicians, planning and network administrators, and wireless infrastructure project managers. These programs tend to take two to four weeks to complete, preparing veterans for jobs with a first year compensation starting anywhere from $38k to $85k. For most programs, applicants must have a valid US driver’s license, strong computer skills, and pass a drug test and background check.

To learn more about the nonprofit, check out the discussion with executive chairman and co-founder of W4W Kelley Dunne in the video below.