RCR Wireless NewsIntelligence on all things wireless.
YOU ARE AT:5GEricsson, C&W testing pre-5G network in the Caribbean 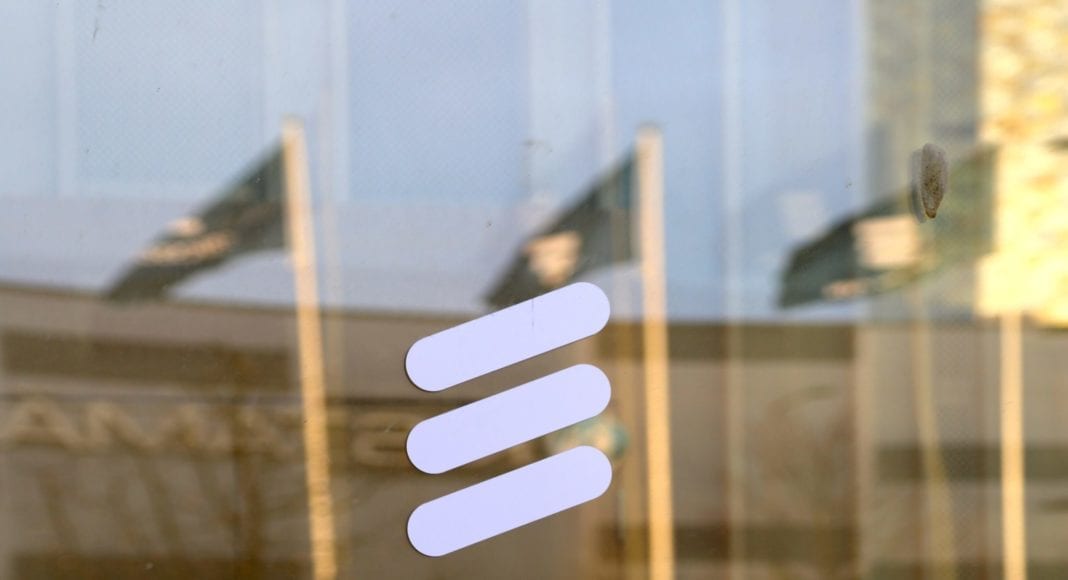 Network infrastructure vendor Ericsson and operator C&W Communications (C&W) announced the completion of a gigabit LTE trial on the Caribbean islands of Antigua and Barbuda. The two companies also said they have started testing a pre-5G network under C&W’s residential brand Flow.

“The scope of this trial includes technologies that can handle the forecasted increase in mobile data traffic and be used for fixed wireless access, while ensuring a smooth evolution toward 5G,” Elie Hanna, president of Ericsson Mexico, Central America and Caribbean, said. “LTE networks with advanced technology such as Gigabit Class LTE not only will meet the opportunity for operators to develop and deploy networks that can handle the increase in traffic and deliver subscribers the user experience they expect, but also provide the perfect platform for network evolution toward 5G.”

“This trial is the next step for us to provide enhanced LTE, and eventually 5G, through an evolved network with the latest technologies across the region. Currently, Flow offers an average of 3 to 5 Mbps fixed wireless services using WiMax technology; with our pre-5G LTE-Advanced services, we will be able to offer services with an average of 30 to 50 Mbps,” John Reid, CEO, C&W Communications, said.

The tests, which were carried out at MGTS’ premises, included the connection of prototypes of the Nokia 5G base stations to the MGTS 10GPON network sections, confirming the compatibility of the networks, whilst recording a maximum data transfer rate of 9.5Gbps with a latency of less than one millisecond.

The Russian telco said that the first 10GPON pilot zones will appear in 2017-2018 on the busiest sections of the MGTS network.