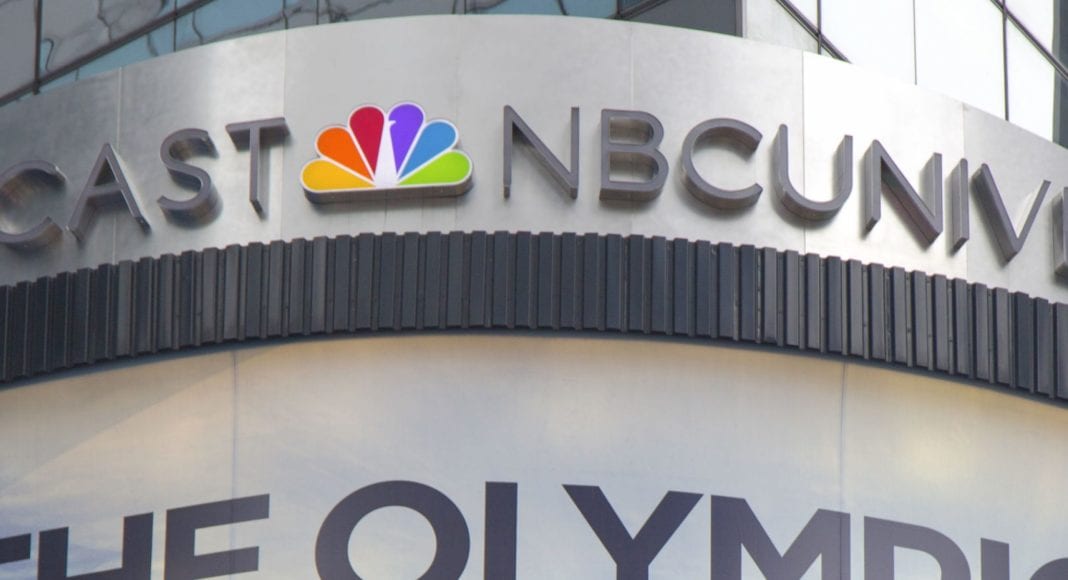 In April cable and media powerhouse Comcast launched a branded wireless service to customers under the moniker Xfinity Mobile, a mobile telecom service delivered on the Verizon Wireless network under the terms of a mobile virtual network operator agreement struck as part of a spectrum sale. Quad-play in hand, Comcast now appears to be increasing its interest in the telecom space, particularly small cells in the increasingly hot CBRS band.

Based on a recent request to the Federal Communications Commission for what’s called “special temporary authority,” Nokia wants to demonstrate “its small cell products to our customers which allow the company to enhance its efforts to design and development equipment to meet the communications needs of our customers,” according to the application, submitted by Glenn Steitz, a senior manager at Nokia Bell Labs.

The demonstration considered in the application would run from Sept. 15 to March 18, 2017, involve one small cell and six “mobile unit[s],” and operate in frequencies between 3550 MHz and 3700 MHz, otherwise known as the Citizens Broadband Radio Service band, which U.S. regulators are considering opening up to shared access.

U.S. operators and their vendors see a big opportunity associated with the deployment of LTE in unlicensed spectrums. Case in point, in February all four major U.S. mobile providers–Verizon, AT&T, T-Mobile U.S. and Sprint–joined the CBRS Alliance, which also counts major infrastructure players like Ericsson, Nokia, Samsung, CommScope, Cisco and others as both sponsor and full members of the industry association.

The key to unlocking the value of CBRS is a spectrum access system (SAS), which would allow the Department of Defense and fixed satellite communications, currently incumbents in the band, to continue operations, while also allowing for priority access licensees and general authorized access users.

Based on the address listed–1701 John F. Kennedy Blvd., in Philadelphia, Penn., the customer, who goes unnamed in the FCC document, is likely Comcast, whose corporate headquarters is contained in the Comcast Center there.

Nokia is engaged in a numerous “experimental” testing with various U.S. carriers, including 5G-related testing with Verizon and U.S. Cellular. In May, Steitz asked the FCC for permission to operate experimental equipment at its own facilities in Dallas, Texas, Arlington Heights, Ill. and Murray Hill and Holmdel, N.J.; at Verizon facilities in Euless and Carollton, Texas, and Basking Ridge and South Plainfield, N.J. and Waltham, Mass.; as well as at the U.S. Cellular campus in Schaumburg, Ill. In that case, the experimental equipment will be operated in high-band frequencies ranging from 27.5 GHz to 28.35 GHz.