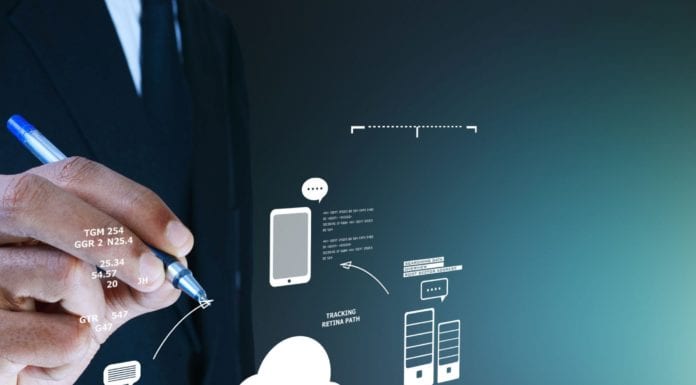 CNCF teams up with Packet to provide Lab to developers

Cloud native computing is a method that utilizes an open source software stack to deploy applications as microservices, which involve multiple, independent teams working together to make a system better. The lab is made available through a $25,000 per month donation of resources by Packet, a New York startup that specializes in bare metal infrastructure. The lab can support multiple hardware architectures and networking features.

“What’s neat about Packet is the bare metal aspect makes it extremely flexible,” said Dan Kohn, executive director of the CNCF. “What we’ve found for most of our projects and users is they would like the bare metal to play with, and that they are totally comfortable configuring it and turning the knobs so it meets their needs.”

The flexibility bare-metal clouds offer is regarded as advantageous; however, it can also be burdensome given customers have to configure the hardware themselves. This isn’t the case with Packet, said Kohn. “What’s particularly cool about Packet is it takes less than 10 minutes to get provisioned,” he said. “So in most cases we can get people up and running extremely quickly.”

Developers with open source projects can use the lab to curate server configurations for various use cases, test new protocols, and integrate cloud and developer tools. In order to obtain access to the lab, users must be running an open source software and publish a blog post documenting their experience.

Since the cloud is likely to be unable to support some major 5G use cases, service providers are moving intelligence, processing, storage and analytics to the edge. AT&T, for instance, said last month it would continue to invest in 5G and edge computing in order to “reinvent the cloud.” Developers can access Packet’s edge-compute services in 15 locations across the globe, including Los Angeles, Seattle, Dallas, Chicago, Ashburn, Atlanta, Amsterdam, Toronto, Frankfurt, Sunnyvale, Singapore, Seattle, Hong Kong, New York, Tokyo and Sydney.

One of the fundamental technologies undergirding the CNCF is Google’s open-source Kubernetes container management technology. It provides a platform for deployments, scaling and monitoring. Kohn said the organization has started collaborating with service providers about how to run telecoms infrastructure on top of kubernetes.

“I think one of the next big frontiers for CNCF, and particularly for Kubernetes, is to weigh into the telecoms world,” he said. “We’d be absolutely thrilled to have telecoms companies, or telcos, or vendors selling telcos, or interested developers jump in and say, ‘here’s some infrastructure that I’d like to look at.”

The Linux Foundation launched the CNCF in July 2015 in an effort push cloud application management and interoperability. Since then, it has drawn support from numerous service providers including AT&T, Docker, Ebay, Goldman Sachs, Google, IBM, Twitter and VMware.