RCR Wireless NewsIntelligence on all things wireless.
YOU ARE AT:SoftwareKeysight and Ixia: "It's a good fit" 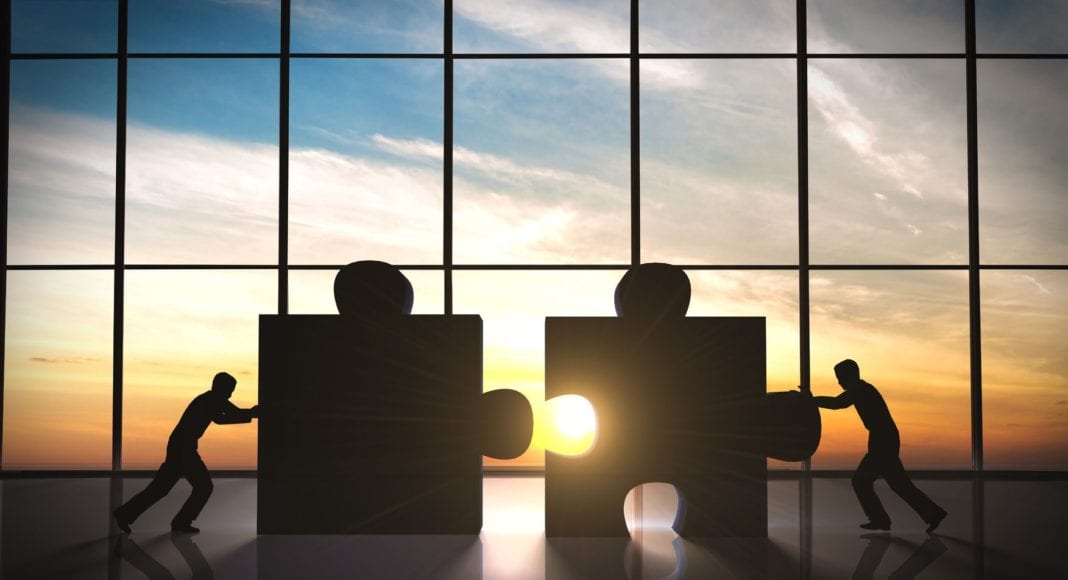 Almost three years after Bethany Mayer took the helm at Ixia, the company has been acquired by Keysight Technologies. The $1.6 billion transaction closed in April, and now the former Ixia CEO will be using her experience in virtualization to help Keysight boost its position in software-based network visibility and security.

“There’s more to do, and it’s actually going to get more exciting because there are more resources that Keysight can help us with and bring to bear in the areas that we focus on,” Mayer said. “There’s a lot of opportunities for us in cloud, test and visibility.”

Mayer has a strong background in virtualization; she came to Ixia from Hewlett-Packard, where she led the company’s network function virtualization business. She also served as HP’s VP of marketing and alliances for its enterprise servers storage and networking group. Both Mayer and Keysight have history with HP:  Keysight was originally the test and measurement business of HP before being spun off with Agilent in 1999. Agilent then ultimately went on to spin off Keysight in late 2014.

The Ixia acquisition is Keysight’s largest since it became an independent company.  Keysight purchased testing company Anite (which now operates under the Keysight brand) for $606 million in 2015, also with an eye toward software capabilities in network test. Keysight followed up the Anite purchase with that of test calibration and repair company Electroservices Enterprises for an undisclosed amount later the same year. The two purchases significantly expanded Keysight’s presence in the U.K. and Europe as well as the range of test-related services it provided.

The purchase of Ixia strengthens’ Keysight’s position in network visibility and testing, as well as visibility for cloud services in traditional and software-defined networks. Ixia has recently been focused on expanding its portfolio for 400G network testing and visibility within the data center, as well as putting together its first security report this year. At the time that the Ixia deal was announced, Keysight President and CEO Ron Nersesian told investors that it was a“100% complementary combination” which added $2.5 billion in served addressable market, along with growing Keysight’s software-driven revenues and boosting Keysight’s number of software research and development engineers by 65%. “This acquisition … is in direct alignment with our growth initiatives, including expanding our portfolio of software-centric solutions,” Nersesian said.

He went on to say that the acquisition is expected to allow Keysight to grow faster, and noted that Ixia is a leader in network testing — where some segments are growing faster than the overall test market — and in network visibility, which is “experiencing high growth.” Nersesian also referenced Keysight’s strategy to move its testing portfolio from the physical layer up the networking stack and across the development cycle from R&D to design to validation, through moves such as its acquisition of Anite and now continuing that expansion with the purchase of Ixia, which gives Keysight a position in network operations. Nersesian added that he expects to see revenue synergies from the transaction in three areas: Keysight leveraging Ixia’s sales channels and vice versa; developing new, enhanced solutions; and improving scale to “drive upside in network visibility.”

Mayer echoed many of those same points in a conversation with RCR Wireless News, citing the complementary nature of the acquisition and Ixia’s ability to support Keysight in moving up the stack — and also noted Ixia’s support for internet of things testing and monitoring and in automotive Ethernet, as well as network security. “They can strengthen us with their reach in the market, and we can strengthen them in these new technology areas,” Mayer said. “I think it’s a good fit.

“What’s exciting for us is that there’s not a lot of channel overlap, which means there are new opportunities for us with new channel partners and new markets,” Mayer added. She said that Keysight’s established presence in aerospace and defense represents a potential area of growth for Ixia, while Ixia’s position within the enterprise could mean new possibilities for Keysight.

“We’re also seeing some good opportunities to move up the stack in all cases,” Mayer said.

Mayer said that cloud-related strategies, from visibility to security, will continue to be a key area for the combined company. In terms of trends that will shape the market, Mayer said that companies who have their own internal data centers with legacy applications may not necessarily be able to transition all of them. But some will be moved to public cloud and ultimately there will be a public cloud/private cloud/private data center hybrid that IT departments will have to balance those different resources effectively while ensuring performance and availability. She also said that she expects to see customers “flatten” their data centers more and utilize more standards-based and open source technology, both in the cloud and in their own data centers – which will have implications for both visibility and security.

Mayer said that in considering the acquisition, Ixia saw Keysight as “a very good technical fit” – and that included the two companies’ cultures.

“One of the key things for us was, ‘are you interested in the whole business? Does that matter to you?’ And the answer was, ‘Absolutely,’” Mayer said. She said that she has been impressed by Keysight’s previous acquisitions, including that of test company Anite. “They’ve endeavored to make sure that [acquisitions] fit, from a technology perspective, but culturally — I think that’s very important,” Mayer said. “To have like-minded people join forces, I think that’s a very strong competitive advantage for the company.”