RCR Wireless NewsIntelligence on all things wireless.
YOU ARE AT:CarriersSprint's Claure nominated to SoftBank board 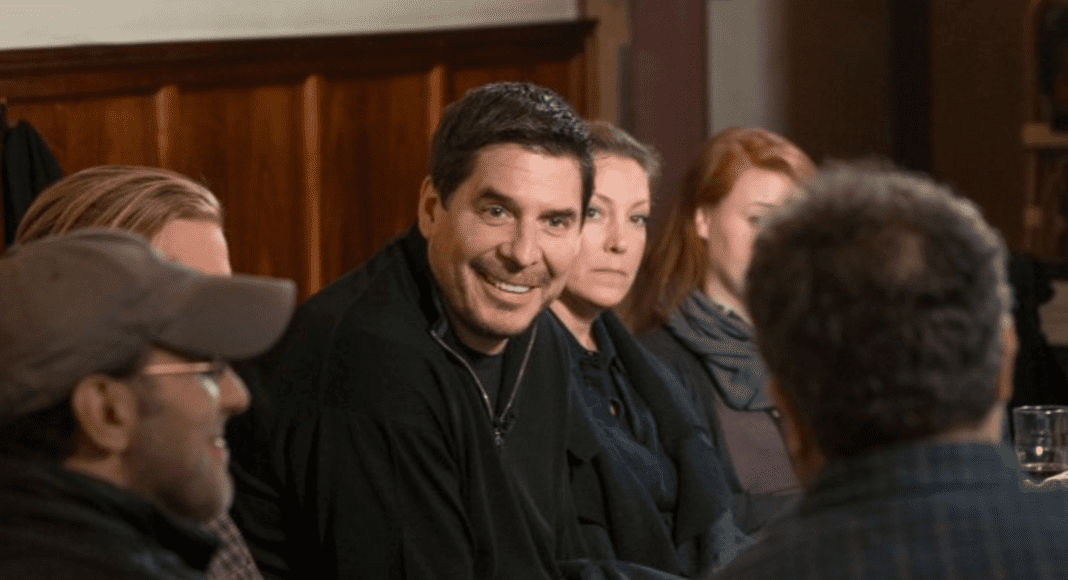 Sprint’s Claure nominated to SoftBank board

Sprint President and CEO Marcelo Claure has been nominated to join the board of directors of Sprint’s parent company, SoftBank.

SoftBank is nominating five new directors in what seems to be a shift toward a more international focus for the company.

The nominated directors include the heads of Japanese company SoftBank’s strategic overseas units, including Claure and Simon Segars, CEO of ARM Holdings. A third nominee is Rajeev Misra, CEO of Softbank Investment Advisers, who is heading up the investment efforts of SoftBank’s enormous Vision Fund — which reported its first close of funding, to the tune of $93 billion, earlier this week. That figure makes the Vision Fund the largest private equity fund in the world, according to Business Insider.

In addition, SoftBank nominated Mark Schwartz, senior director at Goldman Sachs; and Yasir O. Al-Rumayyan, managing director of board member of the Public Investment Fund of the Kingdom of Saudi Arabia, as external directors of the SoftBank board. The PIF is a major backer of SoftBank’s Vision Fund, along with other investors including Qualcomm, Foxconn Technology Group and Sharp as well as the Mubadala Investment Company of the United Arab Emirates.

Meanwhile, Yahoo Japan CEO Director Manabu Miyasaka will resign from the position on SoftBank Group’s board and continue to lead Yahoo Japan as well as assuming a position on the board of subsidiary SoftBank Corp.

Voting on the SoftBank Group board nominations will be held June 21.