RCR Wireless NewsIntelligence on all things wireless.
YOU ARE AT:Network InfrastructureIn-Building TechSeasoned investors to fund in-building DAS and small cells 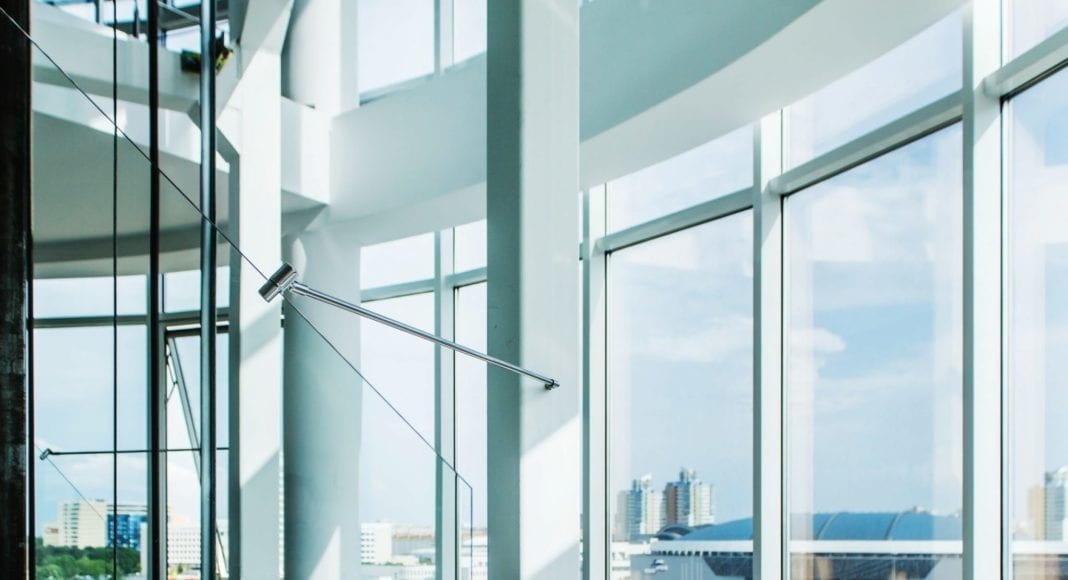 Grimes said SVP will work with vendors like JMA Wireless and SpiderCloud Wireless to create solutions for venues and office buildings that need to cover 500,000 square feet or more. SVP will fund the construction of the systems and its customers will pay for them as a service. SVP’s goal is to bring the price of in-building DAS down to $1.00 per square foot by deploying compact, low-power solutions.

“There’s an answer for these venues,” said Grimes. “These venues do not need a dedicated carrier network – they need multi-frequency, multi-carrier.” Enterprises want connectivity from all the nationwide operators, and Grimes said he has seen multi-operator solutions in development. But right now, enterprise customers cannot make direct purchases of radio equipment that supports even one carrier, much less all four. So any company that wants to build cellular systems for the enterprise needs strong relationships with the wireless carriers.

The market for enterprise wireless solutions is “less than 5% penetrated,” according to Grimes, and he said the primary reason is cost. In the past, wireless carriers financed distributed antenna systems for venues that needed better coverage, but that business has tapered off significantly now that the biggest venues already have systems. Grimes said SVP will be open to carrier investment in its projects, but will also move forward on projects that do not have financial backing from a mobile operator. He added that SVP will not limit itself to cellular systems.

“We are moving quickly toward the internet of things and many of these venues want a converged network,” Grimes said. Progressive building owners are exploring opportunities to connect building systems to the internet, and to use the same network resources for building systems, IT, and communications.

It’s an opportunity that opens the door for a new wireless infrastructure platform, according to Tiger Infrastructure Partners. The company’s other investments in the communications infrastructure space include SmartSky, which is creating an air-to-ground LTE network for the aviation industry, Etix Everywhere, which builds modular data centers, and Hudson Fiber Network.