RCR Wireless NewsIntelligence on all things wireless.
YOU ARE AT:5GZTE focuses on second phase of China’s 5G trial 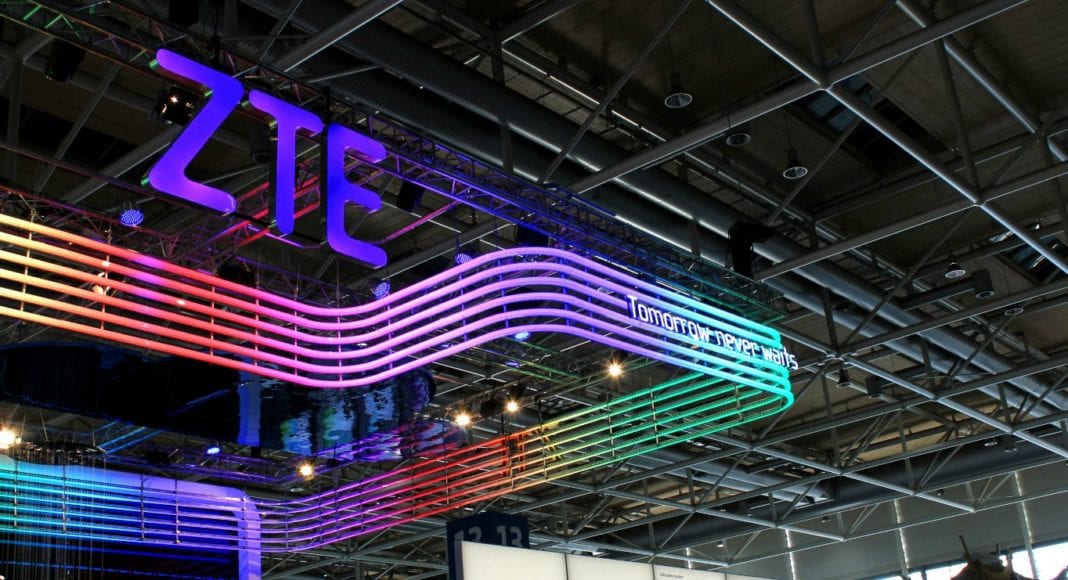 China’s 5G test is being guided and planned by the government. It is led by the Ministry of Industry and Information Technology (MIIT), and implemented by China’s IMT-2020 (5G) promotion group.

“We are also engaged with China Mobile for future opportunities to deploy 5G technology in China,” the executive said. The Chinese telco have a very aggressive outlook in terms of 5G deployment. “The telco aims to deploy approximately 10,000 5G base stations across China by the end of 2019. China Mobile aims to commercially launch 5G technology by 2020,” he added.

The executive said that ZTE is mainly testing 5G technologies in the city of Guangzhou. Additional vendors including Ericsson, Datang, Nokia and Huawei are currently testing 5G in other cities including Chengdu, Shanghai, Hangzhou and Beijing.

The executive also said that the company is currently in talks with Japanese mobile operator SoftBank in order to launch a trial of 5G technology in Tokyo during 2018.

The Japanese mobile operator believes massive multiple-input/multiple-output antenna technology will represent a key part of the firm’s “5G” strategy. At the end of last year, a total of approximately 100 cell sites, mostly in Tokyo, had already been upgraded with the technology. The telco had announced that this technology will be deployed in “a few thousand sites” across Japan next year, with ZTE as one of the vendors.

ZTE is also in talks with Japanese operators KDDI and NTT Docomo to discuss future opportunities in the 5G field, he added.

In November 2015, ZTE had opened a research and development center in Tokyo to focus on creating 5G mobile network technologies. The facility currently supports ZTE’s partnerships with operators and academic institutions in Japan on the deployment of ZTE proprietary Pre5G technology and ongoing research on 5G mobile communications.

Wang also highlighted that ZTE is also focusing on future opportunities for the deployment of 5G technologies in European markets. “We are actively engaged with operators such as Deutsche Telekom and Telefonica for 5G cooperation and trials,” the executive said.

“We have already carried some lab trials with Telefonica and we aim to launch new 5G trials with European operators later this year or early next year,” he added.