RCR Wireless NewsIntelligence on all things wireless.
YOU ARE AT:CarriersAustin startup eyes full-duplex for DOCSIS 3.1 and Wi-Fi 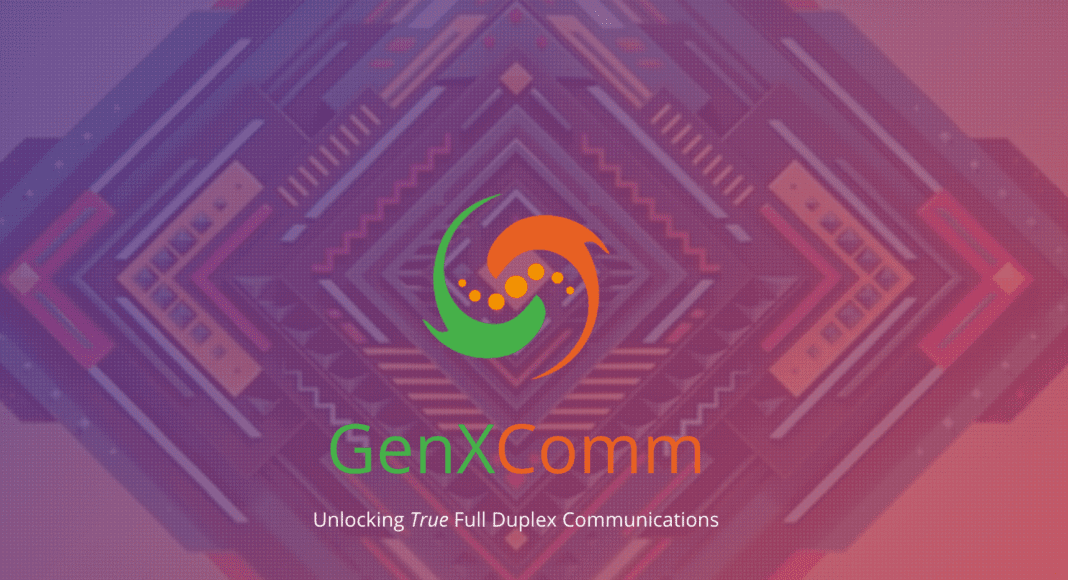 Full-duplex is something of a white whale for the wireless industry; Kumu Networks has developed the tech for self-backhauling small cells

Full-duplex communications would allow a node to send and receive data at the same time in the same channel. This would essentially double the capacity of a telecommunications system, so, obviously, developing a commercial full-duplex product would be a huge deal for the industry.

Kumu Networks, the brainchild of a group of Stanford University researchers, has gone through several successful funding rounds, and tested full-duplex small cells last year in Turin, Italy, with carrier TIM. The company says it has a full-duplex relay ready for market, and is working to miniaturize the technology to fit onto a chip. In the race to scalable full-duplex, Kumu is joined by startup GenXComm Inc., which grew out of research conducted at the University of Texas-Austin. Unlike the primary competitor in the space, GenXComm is approaching full-duplex as more than just a small cell technology. Further differentiating, the company is approaching the market from an enablement perspective, rather than trying to come up with a standalone product.

Co-founder Stephen Gartside said GenXComm was “built on the ideals that our expertise is the field of self-interference cancellation. We’re an enabling technology and we’re building an ecosystem of partners.” He said an ultimate market entrance would be determined based on compatibility with initial size, weight and power attributes and could potentially come in tandem with the full-duplex DOCSIS 3.1 specification of the 802.11ax Wi-Fi standard.

“We’re in a position where we can influence multiple standards,” Co-founder Sriram Vishwanath said, describing full-duplex as “the holy grail. Picking which front to focus on has been the biggest challenge. We can do Wi-Fi, we can do millimeter wave, we can do pre-5G in a manner that nobody else can do today. And the bigger deal is we can do it in a form factor that can fit into a handset.” He said the goal is to get the technology down to chip size.