RCR Wireless NewsIntelligence on all things wireless.
YOU ARE AT:APACSingapore raises $816 million in new spectrum auction 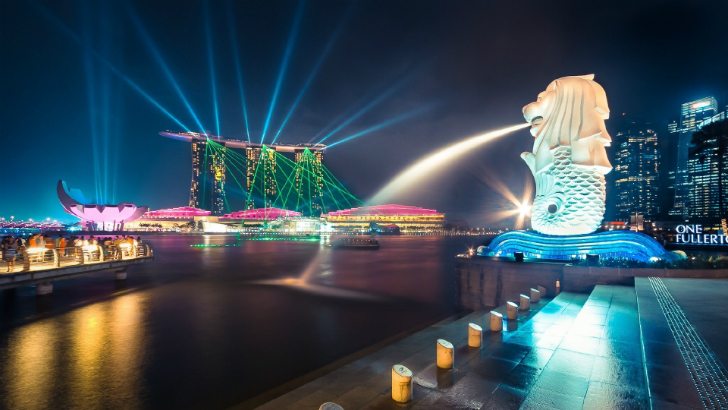 M1 bid $208 million Singapore dollars to obtain 20 megahertz of 700 MHz spectrum and a right of first refusal to 10 megahertz in the 900 MHz band, the regulator said.

Through the agreement, DHC has already introduced NEC’s SDN products at its data center, and plans to launch a cloud service utilizing SDN technology. The companies plan to establish the DHC-NEC SDN Union Innovation Center, which will be used to expand sales of SDN-supportive products for the Chinese market.